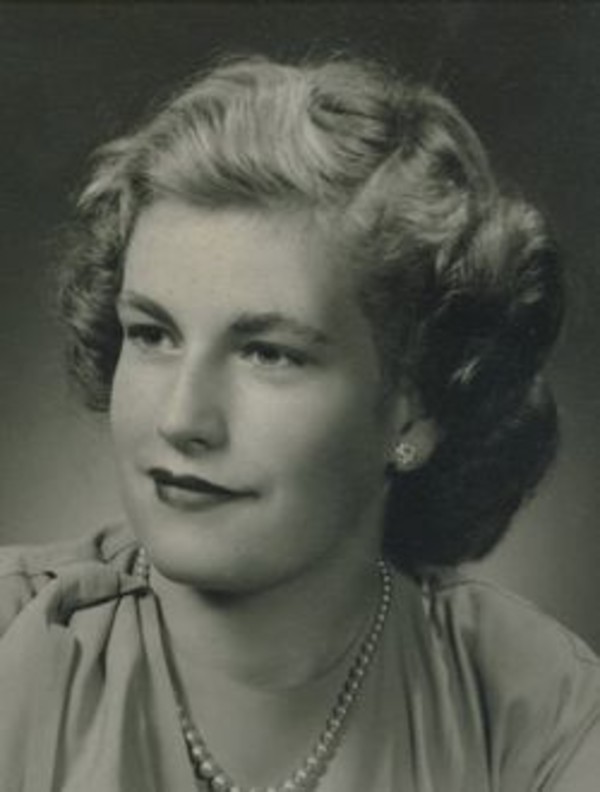 Cora Dell Ping, 82, of Lafayette, passed away peacefully at 7:00 PM Monday, November 25, 2013 at her home surronded by her family. Cora was a loving and devoted mother and grandmother. She was born September 5, 1931, in Kempton, to the late Asa Cline and Ada McAhren Cline Dickerson. She graduated from Sugar Creek Township High School in 1949. On January 15, 1952 she married Earl M. Ping in Pickard. He died July 31, 2007. Cora worked for General Foods for 17 years before going to Lafayette Pharmaceuticals retiring in 2001 after 9 years. She was a member of American Legion Post #11 Auxiliary, and enjoyed floral design, crafts, gardening and bowling. Surviving are three daughters Ruth Emerson of Lafayette, Peggy Hunley (Husband Jim) of Dayton, Janet Ping of Danville; a brother Paul Dickerson (Wife Kay) of Delphi; seven grandchildren, three great grandchildren and several nieces and nephews. Cora was preceded in death by a brother William Cline. Visitation will be from 1:00pm unitl the time of the service at 2:00 pm Friday, November 29, 2013 at Soller-Baker Lafayette Chapel 400 Twyckenham Blvd Lafayette, IN 47909 with Jeff Kibler officiating. Burial will follow at Tippecanoe Memory Gardens. Those wishing may contribute to the Wabash Center.