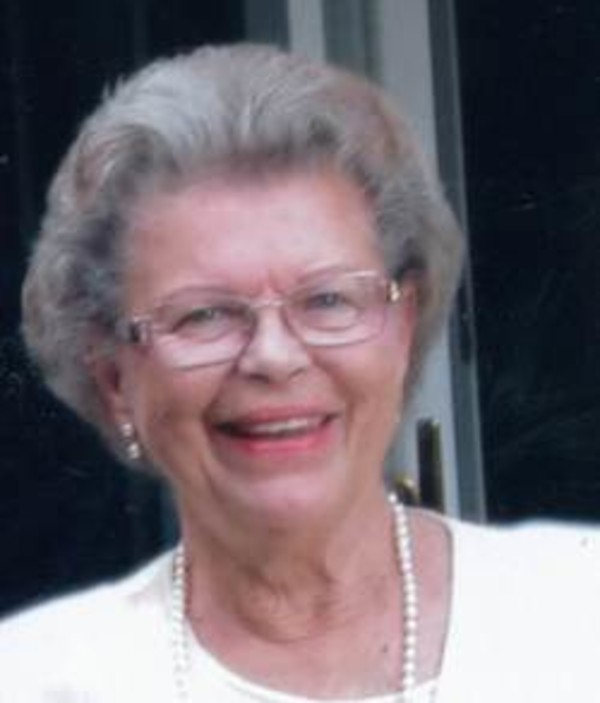 Constance “Connie” Randall Ikins of Lafayette died Sunday, October 19, 2014 at Seton Specialty Hospital in Lafayette. She was born August 16, 1934 in Walkerton, IN, to the late Evelyn and David Lawrence. A 1952 graduate of Walkerton High School, Connie attended Indiana University where she joined the Alpha Gamma Delta sorority. She was married to Dr. Thomas A. Randall from 1955 until his death in 1973. She later married William G. Ikins in 1975 and he preceded her in death in 2006. Connie was a devoted homemaker and belonged to the Lafayette Thursday Club and years later the P.E.O. Connie was also an avid bridge player. She is survived by her four children: Karen Stollon, husband William, of Sarasota, FL; Thomas Randall, Jr., wife Lisbeth, of Indianapolis, IN; Lisa Logsdon, husband Tom, of Noblesville, IN; and Nancy Hunley, husband Phillip, of Lafayette, IN and her brother Dr. Ross Lawrence and wife Sue of LaPorte, IN . She leaves behind nine grandchildren and two great-grandchildren. Visitation will be from 5-7 PM Sunday at Soller-Baker Lafayette Chapel, 400 Twyckenham Blvd. Funeral service will be 10 AM Monday at Soller-Baker Lafayette Chapel. In lieu of flowers please send any donations to the Almost Home Humane Society.