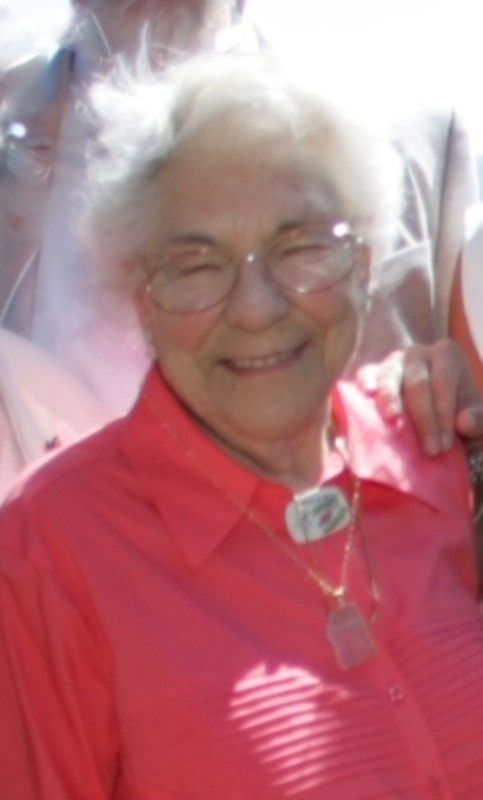 Connie Newell 90 of West Lafayette passed away Wednesday, July 19, in her home, surrounded by her family and loved ones.

She was born in Port Jervis, NY April 7, 1927 to Gertrude M (Dolph) and Richard B Decker. She graduated from Hawthorn HS at 17 and then attended Winthrop College in S. Carolina, graduating with a BS in Science in 3 years. She was awarded a grant from the March of Dimes to attend Stanford University to study an intensive method to treat polio victims called the 'Sister Kenny' method.  After completion of her study, she graduated with a certificate in Physical Therapy and worked for two years helping polio patients in hospitals throughout the country.

She met her husband William E. (Pinky) Newell at Stanford University and they married on June 7 1950.  They moved to West Lafayette where Pinky began work at Purdue University. Connie began work at St Elizabeth Hospital where she started the first Physical Therapy unit at that hospital.  She took time off to raise her family later went back to school to earn a teaching degree. She taught 4th grade at Monitor and Oakland GS from 1961-67. She returned to her first love of physical therapy in 1968 until her retirement.

Connie loved travel, she joined the Rag Time Society, and participated for several years in the local Dulcimer group. She most especially enjoyed her family of four children, 10 grandchildren and 7 great grandchildren. She is survived by a son, William R Newell (wife-Laarni), and by two daughters, Coleen Robbins (husband-Richard Davis), and Kim R Newell (Jerry Day) and by one brother Richard L. Decker, Oak Ridge New Jersey.