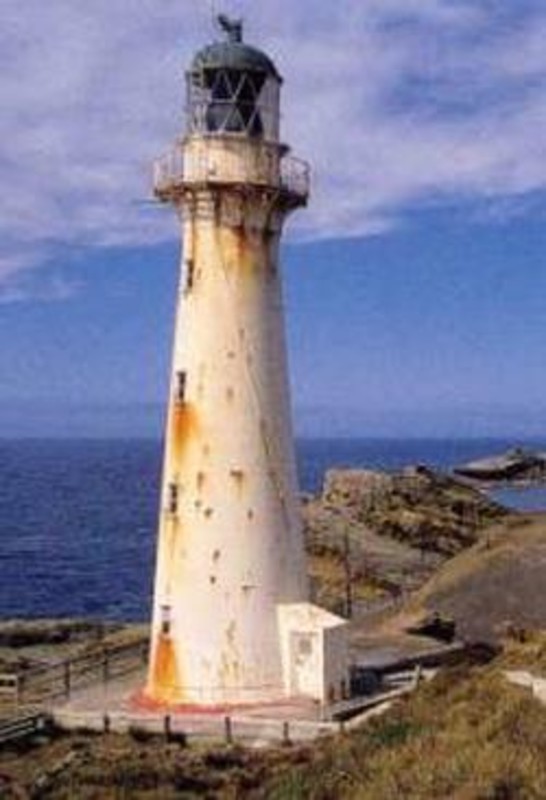 Clyde K. Wireman, 74, of Lafayette, died Tuesday, May 31, 2011, at Indiana University Health Arnett.
He was born Feb. 25, 1937, in Rensselaer, to the late Clark and Elizabeth Wireman. He graduated from Medaryville High School and served with the military police in the Army.
On June 17, 1967, he married Barbara Masteller in Kewanna, and she survives.
Mr. Wireman had worked for Duncan Electric, Best Windows and Doors and Lafayette Pharmaceuticals. He retired in 2000.
He was a member of Lighthouse Baptist Church and the Linden Conservation Club.
Surviving along with his wife are his children, Bruce E. Wireman of Rossville, Deborah C. McKechnie of Flora, Jennet E. Carter and Rita Lloyd (husband: Jerry), both of Lafayette; a brother, Kenneth Wireman (wife: Valerie) of Lafayette; and sisters, Edna Gidney (husband: William) of Westville and Juanita Barkley (husband: James) of Canyon City, Colo.
Also surviving are 5 grandchildren and 6 great-grandchildren. Preceded in death by a daughter, Carlena Wireman, a brother and two sisters.
Visitation will be 1 hour prior to a 11 a.m. service Saturday at Soller-Baker Lafayette Chapel, 400 Twyckenham Blvd. Pastor William Murdock will officiate. Burial at Independence Cemetery, Medaryville.