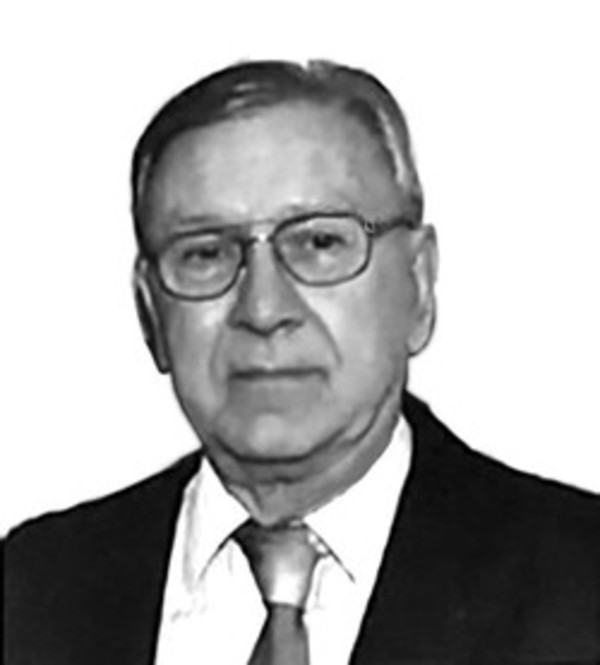 Clifford D. Spies, age 93, died Thursday, April 12, 2018 at Franciscan Health Lafayette East. He was born March 16, 1925 on a farm near Cumberland, Iowa where he lived until entering military service in 1945. After serving in the Air Force for two years, he enrolled at Iowa State University. Upon earning his M.S. in Agronomy, he began his career as a multi-county Extension Area Agronomist. In 1957, he joined the Purdue Agronomy Department as Extension Agronomist.  In 1964, he accepted an assignment with the Purdue USAID University Development Project in Brazil and served as project leader from 1967 to 1969.

During his career at Purdue, he was active in many professional organizations from which he also received leadership recognition awards. He retired in 1985 as Professor Emeritus. He maintained contact with Purdue after retirement which involved a consulting assignment in Portugal.

While living in West Lafayette, he had been active in church work at Redeemer Lutheran Church and Federated Church and was a member of First United Methodist Church up until he passed away. He had been a past member of the Lafayette Lions Club and was active with the MCL Koffee Klatch.

The Spies family would like to extend our gratitude to all the staff at University Place for their attentiveness and loving care. A grave-side service for immediate family will take place in the coming week.