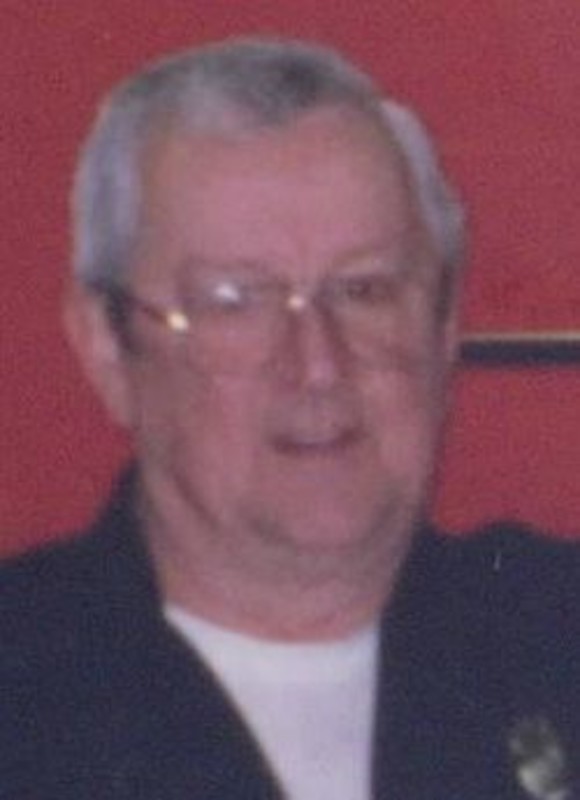 Clarence “Paul” Long Sr, 80, of Lafayette, passed away at 4:15 pm Wednesday, November 18, 2015 at his residence. He was born August 6, 1935, in West Point, to the late Clarence B. and Meredith M. Irwin Long. Paul married Mary Agnes Reuzenaar and she passed away on May 8, 2012. Paul was a fireman for the Lafayette Fire Department for over 30 years before retiring as Sargent on April 21, 1996. Surviving are three sons, Charles Long, Paul Long Jr and Mike Long all of Lafayette, two step-sons, Mike Gillham (wife Lisa) and Gary Gillham (LaDona) both of Lafayette; three sisters, Mona Long of Lafayette, Lois Apcar and Julia Garvey both of California. Also surviving are several grandchildren and great grandchildren. He was preceded in death by a son, Richard A. Long, two brothers, Charles Edward “Ed” Long and Joe Long and a sister, Louise Long. Visitation will be from 9:00 am until the time of the service at 10:00 on Tuesday, November 24, 2015 at Soller-Baker Lafayette Chapel, 400 Twyckenham Blvd. Lafayette, IN 47909 with Lafayette Fire Department Chaplain Tim Ahlgrim officiating. Burial will follow at Tippecanoe Memory Gardens. Those wishing may contribute in Paul and Mary’s name to the 40&8 Child Welfare Program.