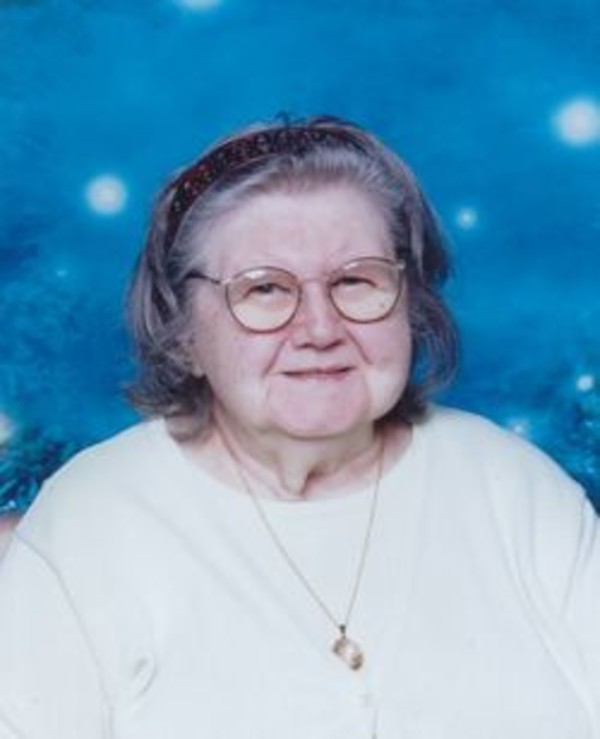 She attended St. Lawrence Grade School and graduated from St. Francis High School in 1942. She went to work soon after at Duncan Meter, and worked at Alcoa for 17 years before retiring.  Clara also did housecleaning and patient sitting at the old St. Elizabeth Hospital.

In her younger years, she and a friend would catch the trolley and ride over to West Lafayette where they would enjoy roller skating.

Clara was the last of the Wagner line. The family home is still standing in Lafayette.  Her father owned and operated a grocery and tavern on the site of the former Kooler Keg.

Visitation will be Thursday January 7, from 9-11am at Soller-Baker Lafayette Chapel funeral service to follow at 11am. Officiating Fr. Stephen Duquaine. Burial will be at St. Boniface Cemetery.

Those wishing may contribute to the Almost Home Humane Society.