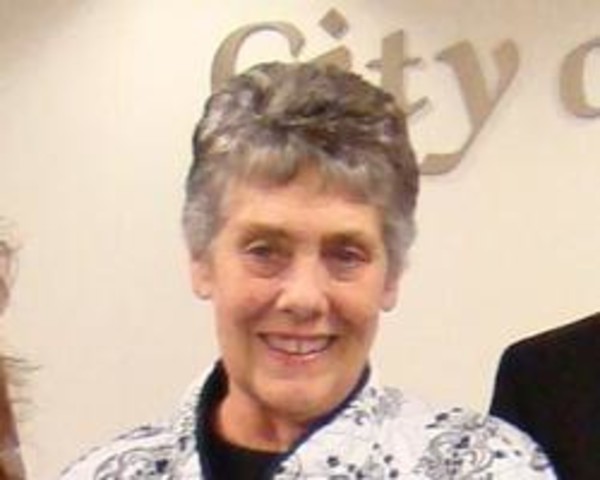 Cindy A. Reynolds, 62, of Lafayette, died at 1:15 AM Friday, May 4, 2012, at I.U. Health Arnett after a strong fought battle with cancer.
She was born June 15, 1949, in Lafayette, to the late Chester C. Miller and Helen Erwin Miller of Lafayette.
She graduated from Lafayette Jefferson High School in 1967 and attended Ivy Tech State College.
On November 5, 1966, she married Jerry L. Reynolds in Lafayette.
Cindy along with her husband Co-Own Edwood Glen Country Club for the past 32 years.
She attended Christ United Methodist Church, and was a member of Edwood Glen Country Club 9-hole Ladies League, Host for Edwood Glen Ladies Scramble, Hosted West Central, Co-Sponsor of the Special Olympics Reginal Golf Qualifications and Edwood Glen Bowling League. She enjoyed her children, grandchildren, golf, slotmachines “777”, traveling on the annual Las Vegas trip with friends and her golf trip to Florida.
Surviving along with her husband and mother are a daughter Christina Pullins (husband Jason); two sons Jon Reynolds and Steven Reynolds (wife Michelle) of Lafayette; a sister Shirley Buit of Brunswich, OH; and five grandchildren – JR, Meahgan and Payge Pullins, Gabriella and Isabella Reynolds.
Visitation will be 5 to 8:00 pm Sunday May 6, 2012 at Soller-Baker Lafayette Chapel with funeral service at 10:00 AM Monday, May 7, 2012 at Soller-Baker Lafayette Chapel 400 Twyckenham Blvd Lafayette, IN 47909 with Rev. Scott Mann officiating. Burial will follow at Rest Haven Memorial Park.
Those wishing may contribute to the Community Cancer Network at PO Box 4499, Lafayette, IN 47903 or Charity of Choice.