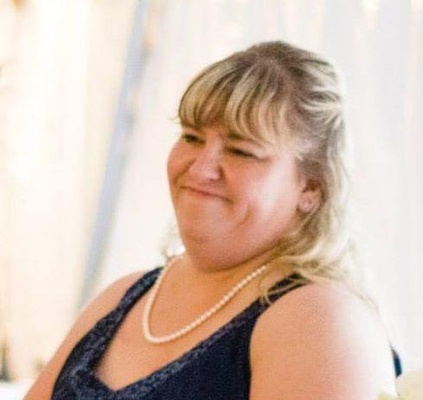 Christy Lee Leonard, 52, of West Lafayette, passed away on Friday, February 22, 2019 at IU Health Arnett Hospital from pancreatic cancer surrounded by family and friends. She was born November 15, 1966, in Tacoma, WA, to Jeanette Moores of Eatonville, WA and the late John Savlick.

She was a member of Nesties and Bay Beach Wildlife Sancutary. Christy enjoyed quilting, scrapbooking, bird watching, helped rehabilitate injured animals and spending time with her grandkids. She also was a proud breast cancer survivor and advid supporter of the American Cancer Society.