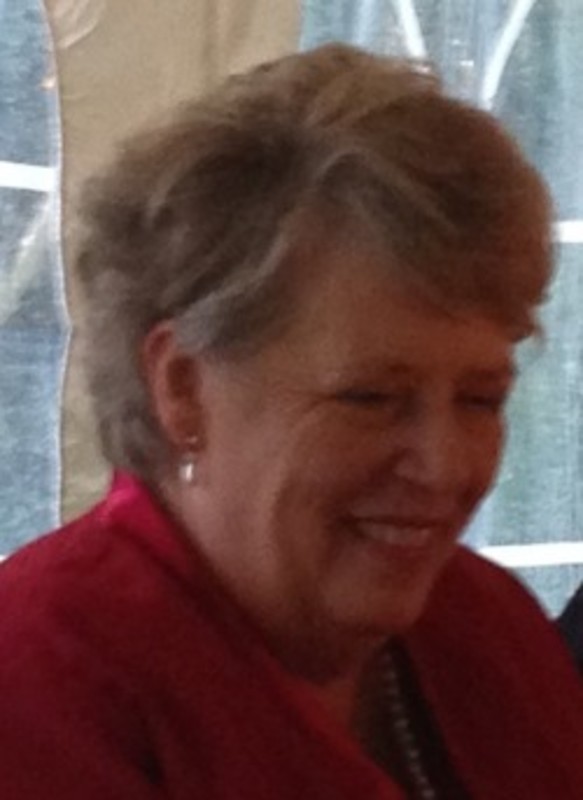 The hearts of many family members and friends are heavy with the news of the passing of Christena (Christy) Clark Smith on Monday, August 20, after a courageous four-year battle with breast cancer.

Christy was born in Indianapolis to parents John W. and Virginia C. Clark. She graduated from North Central High School before going on to earn her degree from Purdue University. In 1976, she moved to Lafayette with her family.

Committed to bettering her community, Christy became a fixture in Lafayette as a long-time leader in the non-profit sector. She returned to work in 1984 as the director of development for the Lafayette YWCA, where she guided its first-ever capital campaign. In 1989, she became executive director of Leadership Lafayette, where she trained and mentored hundreds of volunteers for service in and around greater Lafayette. Among Christy’s many achievements before retiring from Leadership in 2012, she was most proud of the successful endowment campaign that she conceived to help sustain the organization for the future benefit of her fellow citizens.

Practicing what she preached, Christy was an active volunteer and served on the boards of numerous non-profit and professional organizations, including: United Way of Greater Lafayette, Tippecanoe Arts Federation, Community and Family Resource Center, Lafayette Neighborhood Housing Services, Marquis Foundation, and the Indiana Leadership Association. For her dedication, she was honored with multiple awards, including the Salute to Women Award and the Sagamore of the Wabash, the highest honor bestowed by the governor to distinguished Hoosiers.

A consummate entertainer, Christy was known as an excellent cook and meticulous hostess. She put these skills—along with her intellectual curiosity—to work as a member of Pickwick Club, Monday Club, Central Presbyterian Church Circle 13, and Drama Club. Informally, she enjoyed socializing with her many friends, from tailgates with her Purdue and Alpha Chi Omega extended family, to book club with her long-time Lafayette friends, and dinners with her “Bees” mentoring group.

Above all, Christy was a loving mother, sister, and daughter. Time spent around holiday tables, family trips, and even simple phone calls were her most treasured moments. She is survived by her daughters Katherine Christena Smith of Arlington, VA, and Virginia Smith Clemenko of Charlottesville, VA; son-in-law James Clemenko; brother Randall G. Clark and sister-in-law Kathy Clark of Carmel; sister Dorothy Kay Clark of Indianapolis; and many beloved nieces, great-nieces, and great-nephews.

Christy’s family would like to thank the legion of friends and healthcare professionals who cared for her during her treatment, especially Dr. Wael Harb and the staff of Horizon Oncology.

Friends may call on the family this Thursday, August 23 from 5-7:00 p.m. at Central Presbyterian Church. A memorial service will be held on Friday, August 24 at 11:00 a.m. at the church. In lieu of flowers, contributions may be made to the Community Foundation of Lafayette’s Leadership Lafayette Christy Smith Endowment Fund at cfglaf.org.