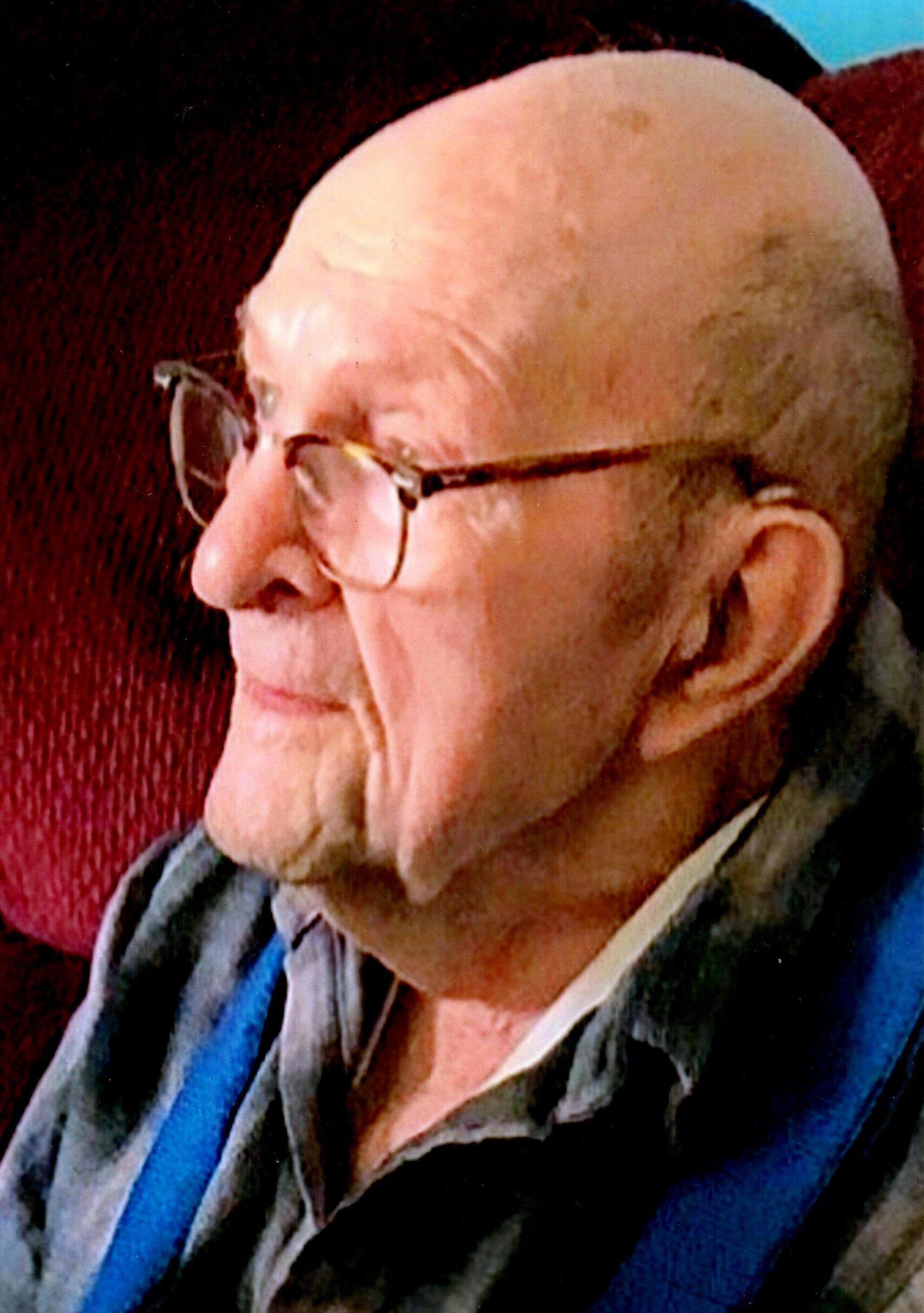 Chester Streeper Yerkes, 99, of Otterbein, passed away on Saturday, January 8, 2022 at Digby House in Lafayette.

He was born March 22, 1922, in Covington, to the late Samuel and Othella (Russell) Yerkes.

He was a veteran of the Air Corp and served during WW II.

Chester worked as a farm hand for several years as well as other labor positions.

He enjoyed playing cards and gardening.

Chester was preceded in death by stepchildren, Glenda Pearl, and Earl King as well as two brothers, William and Dafford Yerkes.

Memorial contributions may be made in Chester’s name to the American Cancer Society.