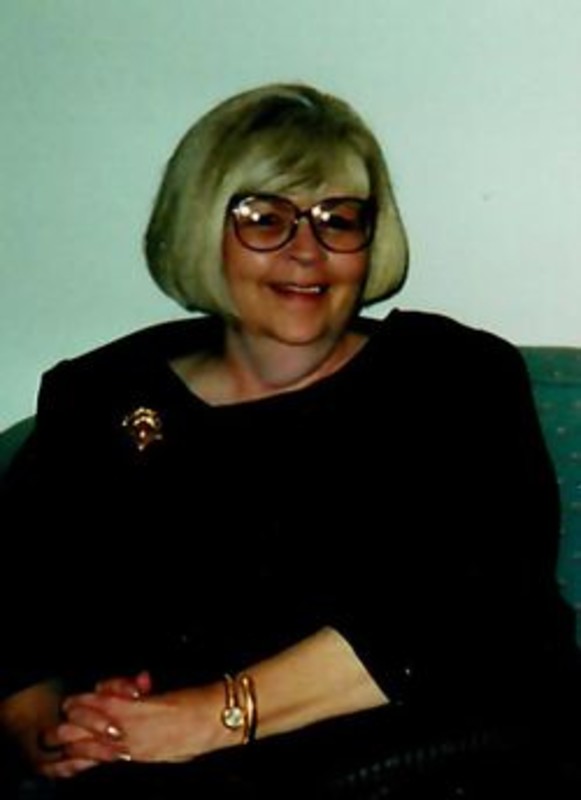 Cheryl Jane Bunnell Church passed away at her home on the morning of Tuesday, December 12, 2017. Her loving parents, Emery and Tillie Bunnell were waiting for her in heaven.

They welcomed her to this earth on October 11, 1947 at their home in Waynetown, Indiana. In 1951, the family moved to West Lafayette for her father’s job at the Lafayette Savings Bank. Cheryl was always happy that she grew up in West Lafayette. She was a 1965 graduate of West Lafayette High School, and then attended Indiana State University. Her life then took her to Michigan where she worked at H. and H Plastics. Several years later she moved to the San Diego, CA area and worked at SATO Travel.  Her last move was back home to West Lafayette where she worked at Purdue University in the Admissions Office. She lovingly took care of her parents as their health declined.

Nine years ago, Cheryl was diagnosed with the beginning of kidney failure. She decided to “do it her way” and not receive dialysis treatments.  Beating the odds, she lived for several years.

Cheryl’s friends meant the world to her. She gathered them like flowers her entire life. By the end, she had a huge bouquet. We know she would like to thank IU Arnett Hospice for their loving support and care. Ginny Brooks, a true friend, helped Cheryl’s sister Debbie and brother-in-law George (“Brubbie”) care for her at home.

Cheryl is survived by her sister and brother-in-law, Debbie and George Vansco, her loving Aunt Helen Milligan of Crawfordsville and many dear cousins.

Cheryl worried about all the stray, wounded, and forgotten cats, donations in her memory can be made to her favorite cat rescue: “My New Cat”, P.O. Box 2608, West Lafayette, IN 47996. Private entombment at a later date.