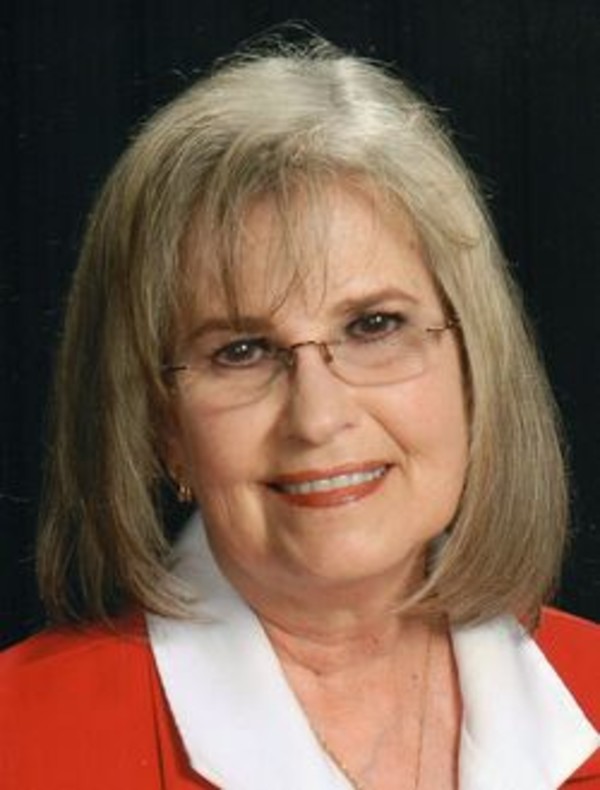 Charlotte Ellen Parker went to be with her Savior on February 21, 2014 while in St. Elizabeth Hospital as a result of head trauma sustained in a fall. She was born July 14, 1947 in Lafayette to the late Dan and Mary Ellen Driscol Hoffine. She attended Purdue University after graduating from Lafayette Jefferson High School in 1965. She is survived by her loving husband of 45 years, Robert M. Parker Jr. They were married on July 20, 1968 at Stidham United Methodist Church. She is also survived by her three children, Robert Daniel (Dann) Parker, Dustine (Dusti) Ellen Chase (husband Darren), and Seth Richard Parker (wife Hollie). She was completely devoted to her six grandchildren: Bob Parker, Daniel Parker, Kylee Chase, Madison Parker, Colby Parker, and Jessi Chase. She is further survived by a brother, Tom Hoffine (wife Linda), and two uncles, Bill Hoffine (wife Dorothy) and Elton Thompson (wife Mabel) as well as numerous nieces and nephews. She was preceded in death by a brother, Richard Hoffine, and her parents. She served for 6 years as the secretary for Stockwell United Methodist Church. She was the secretary/treasurer for Wee Engineer and Wee Enterprises, family businesses. She also handled the advertising for Wee Engineer. She was a volunteer speaker for IOPO (Indiana Organ Procurement Organization) and a former leader of the Tippecanoe 4H Horse and Pony Club. At Stockwell United Methodist Church, Charlotte previously served as Finance Chair. She spent 29 years as the choir director for Stockwell and previously at Dayton and Stidham United Methodist Churches. Charlotte was a Discussion Leader with Lafayette's Bible Study Fellowship (BSF). She had a passion for sharing her faith in Jesus Christ. She was in the Dayton Mother's Club, Dayton Reading Club, and Wea Plains Wednesday Club. Charlotte was the Auxiliary Chaplain of the Lafayette Gideons Camp. Charlotte survived two heart transplants, one in 1992 and one in 2003. She was able to use these experiences to share her faith with thousands of people across the state. She won a bronze medal in the 1997 Transplant Olympics in Sydney, Australia in the 800 meter run. First and foremost, Charlotte loved our Savior Jesus Christ with all her hearts. She had a passion for sharing the Gospel with everyone. She loved to spend as much time as possible with her children and grandchildren. She designed and made several wedding dresses over the years. She was accomplished in tatting. She spent 12 years tatting all the lace for her daughter's wedding dress. She loved trail riding and horses. She took two trips to a working cattle ranch in Wyoming as well as rode a mule to the bottom of the Grand Canyon and back. In lieu of flowers, donations may be made to IOPO, Gideons International, or Stockwell United Methodist Memorial Fund. Her life verse is found in Ezekiel 36:26; I will give you a new heart and put a new spirit in you; I will remove from you your heart of stone and give you a heart of flesh. Heaven has received a good and faithful servant. Glory be to God! Visitation is on Tuesday February 25, 2014 from 5:00 – 8:00 pm at Soller Baker Lafayette Chapel. Funeral service is on Wednesday February 26, 2014 at Stockwell United Methodist Church with visitation 1 hour prior to a 1:00PM service.