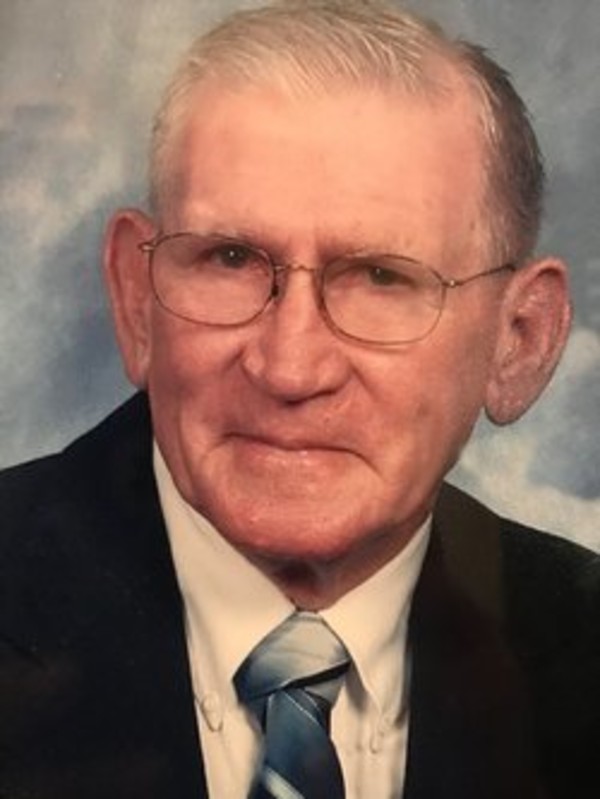 Charles graduated from Lafayette Jeff High School in 1950 and went on to become a General Contractor owning Crum Construction and later Crum and Sons Construction.

Surviving along with his wife are three sons, Scott (Diane) Crum of Ft. Wayne, Todd (Pam) Crum and Matthew (Leesa) Crum both of Lafayette; sister, Mary Lou Corbin; and a special sister-in-law, Betty Winstead.   Also surviving are fourteen grandchildren, twenty great grandchildren and several nieces and nephews all of whom he adored.

Visitation will be from 5:00 pm until the time of the memorial service at 7:00 pm on Tuesday, August 8, 2017 at Soller-Baker Lafayette Chapel, 400 Twyckenham Blvd Lafayette, IN 47909 with Pastor Earl Owen officiating.