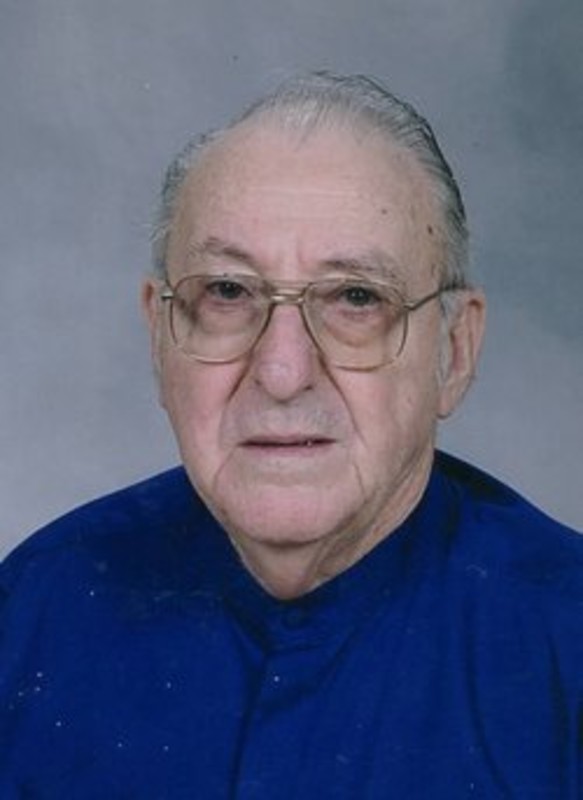 Charles T. Flood, 85, of Lafayette died Saturday, June 4, 2016 at St. Elizabeth East.  He was born February 27, 1931, in Earl Park to the late Leslie and Myrtle Livingston Flood.  Charles graduated from Frankfort High School and served in the Army during the Korean War.  On November 8, 2002 he married Patricia Erickson Vandeventer in New Port Ritchie, FL and she survives.  Charles worked at ALCOA for 38 years, retiring as a Shift Supervisor on Jan 1, 1988.  He was a member of the VFW #1154, American Legion #11, Eagles #347, Moose #1529, ALCOA  Retirees and AlCOA 25 Clubs, Moose Loomers, Korean War Veterans Club and Bowled in the Senior Citizens League.  Charles had also been a volunteer fireman with the Dayton Fire Department.  Surviving along with his wife is his daughter Patricia S. Michael (John) of Lafayette,  sons Mark A. Flood (Linda) of Lafayette, Kenneth M. Flood (Heidi) of Lafayette, a stepson Eric E. Vandeventer (Billye) of West Lafayette, a step daughter Paula A. Gregory (Ed) of McCaysville, GA, 1/2 sisters Patricia Sue Manion (Mike) and Ann Godbey all of Frankfort, brothers Allen “Butch” Livingston (Dee) of Lafayette and Ronnie  McClure (Tonda) of Coatsville.  Also surviving are 11 grandchildren, 15 great grandchildren, 7 great great grandchildren and several nieces and nephews.  Charles was preceded in death by an infant son, granddaughter and 2 brothers.Visitation will be 5:00 pm to 7:00 pm on Tuesday at Soller-Baker West Lafayette Chapel, 1184 Sagamore Parkway West. Service will be 10:00 am Wednesday at Soller-Baker West Lafayette Chapel.  Interment will be at Tippecanoe Memory Gardens.  Those wishing may contribute to the American Cancer Society in Charles’s memory.