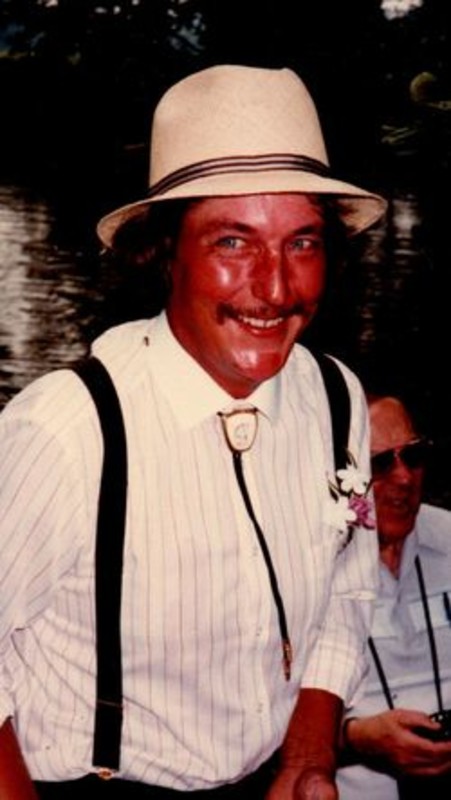 He was born January 18, 1956, in Frankfort. Chuck was a veteran of the Army from December 1, 1975 to April 1, 1977. On July 13, 1985 he married June M. Hilton and she survives. Chuck worked as a Hod Carrier for Laborer & Hod Carries Union Local #274. He enjoyed fishing, bird watching and wildlife in general. Appointed Honorary Mayor of Goldsberry Drive.

Surviving are Wife, June M. Parker of Battle Ground, mother, Mary F. Parker of Frankfort, a sister Ann (David) Parker-Hein, of Mexico, brother, Phillip Parker, West Lafayette, mother in Law Evelyn Hilton of Lansing, IL, brother-in-law Michael Hilton(Kathy), New Lenox, IL, Kenneth Hilton (Felix)of Elkhart.  Chuck was very active in the American Legion Post # 492 where he was member as well as the chaplain for over 20 years. He mostly enjoyed the time he got to spend with his family and friends and his dogs Lola and Archie.

Memorial Contributions may be made to: To the Educational Scholarship Program at American Legion Post # 492, 4929 IN 43, West Lafayette, IN 47906. A memorial service will take place at a later date.