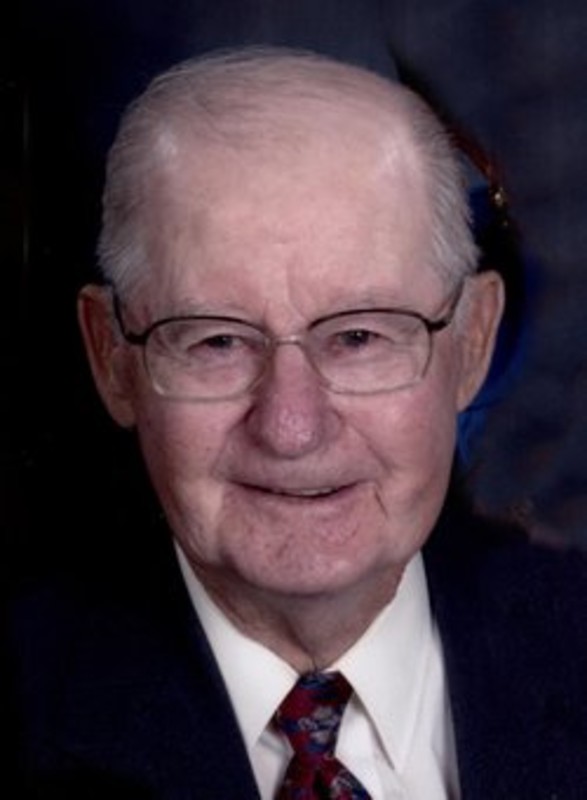 Charles Maynard Weist, 89, of Lafayette died Thursday, December 11, 2014, at Cumberland Pointe Health Campus. He was born February 16, 1925, in Earl Park to the late Anthony and Myrtle Carswell Weist. Charles attended Benton County Schools and on November 17, 1947, he married Anna Jane Moyars in Fowler and she survives. Charles worked for Fauber Construction Co. for 29 years retiring in 1986. He had previously worked for the Nickel Plate Railroad. He was a member of St. Lawrence Catholic Church and Laborers and Hod Carriers Union. Charles enjoyed golf, fishing, bowling, playing cards and was a Cubs and Bears fan. Surviving with his wife are his children Marcia Baxter (Ron), Michael Weist (Sheri) all of Lafayette, grandchildren Kristine Stine, Kevin Baxter, Laura Hyden (George) and Shane Weist and 7 great grandchildren. Also surviving are his sisters Helen Shide of Rensselaer, Karen Hardy of Elkhart and a brother Maurice Weist of Elkhart. Charles was preceded in death by brothers Marvin and Melvin Weist, sisters Patricia Oberlander and Rosemary Mattingly, infant granddaughter Denise and a grandson in law Steven Stine. Visitation will be 1 hour prior to a 11:00 AM service Tuesday at Soller-Baker Lafayette Chapel, 400 Twyckenham Blvd. Interment will be at Tippecanoe Memory Gardens. In lieu of flowers memorials may be made in Charles's memory to St. Lawrence Catholic Church.