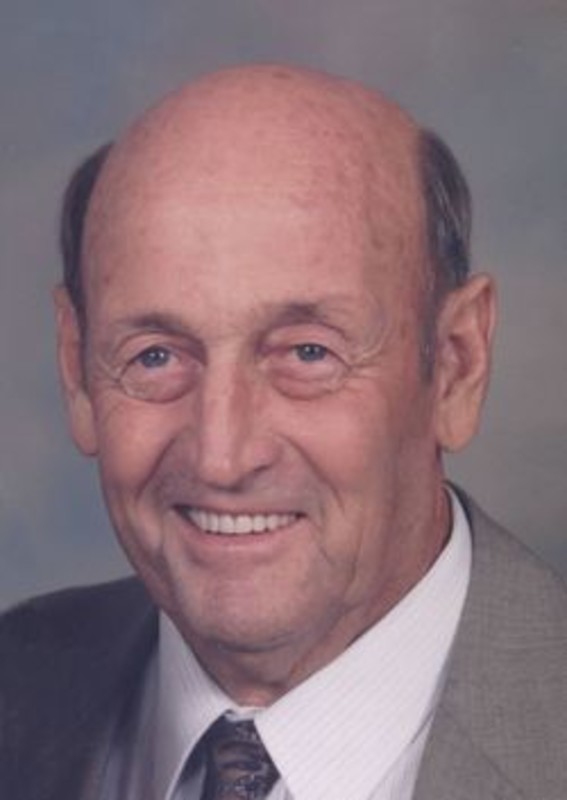 Charles Lee Taylor, 79, of Lafayette, passed away at 3:56 pm Thursday, January 30, 2014 at IU Arnett Hospital. He was born August 30, 1934, in Attica, to the late Noel Clyde and Gladys Louise Mickle Taylor. On February 26, 1955 he married Carolyn Ricketts at West Lebanon Church of Christ and she survives. Charles was a member of Brady Lane Church of Christ where he served as an Elder and Deacon and taught Sunday school for many years. He graduated from Pine Village High School in 1952, and in 1956 went on to become a member of Local Union 121, completing his apprenticeship in 1959. Charles worked in many capacities as a Cement Mason Journeyman, from foreman to job superintendent then on to a Union Official. He was the first President for Local Union 692 when it was formed in 1992 and served in that capacity until retiring in June of 2000. He was instrumental in forming a State wide Apprentice Program in 1993 and served as Director until August of 2003. Helping conduct State wide Apprentice Competition for Plasterers and Cement Masons, he coached one Lafayette Cement Mason Apprentice who finished second in the State Competition and won the right to compete in the International Apprentice Competition. Having close ties with Tippecanoe Building Trades, he enjoyed having been a part of that council for several years, directing some Apprentices in a part of the Imagination Station renovation, served six years on the Board of Directors for Food Finders Food Bank, the Lafayette Urban Enterprise Association, a trustee on the Unions Pension & Insurance funds for over twenty years and pouring concrete for Habitat for Humanity. His most precious time spent was with grandchildren and great grandchildren. He enjoyed gardening, golfing, fish fry's and was an avid Purdue Women's Basketball fan. Surviving along with his wife Carolyn are a daughter, Tina Louise Auxier (Frank) of Lafayette; two sons, Dennis Lee Taylor (Cindy) of Dayton, Darrel Lynn Taylor of Columbia City; four sisters Ruth Lewis (DeVonne) of Merrilville, Ave Moody of Attica, Norma Taylor of Indianapolis, Judy Fuller (Terry) of Daleville; three brothers Chauncey Taylor (Nancy) of Attica, George Taylor (Fran) of Williamsport, Morris Taylor of Lafayette. Also surviving are nine grandchildren, Nicholas, Benjamin and Justin Auxier, Mindy, Lindsey, Valerie, and Rebecca Taylor, Amanda Olgivy and Michelle Fletcher; along with twelve great grandchildren. He was preceded in death by a brother James C., two sisters Patricia and Bernice and a granddaughter Jessica. Visitation will be 1:00 until the time of the service at 3:00 pm Sunday, February 2, 2014 at Soller-Baker Lafayette Chapel 400 Twyckenham Blvd Lafayette, IN 47909 with J. William Overbay officiating. Burial will follow at Meadow View Cemetery. Those wishing may contribute in Charles' memory to the American Lung Association or the American Heart Association.