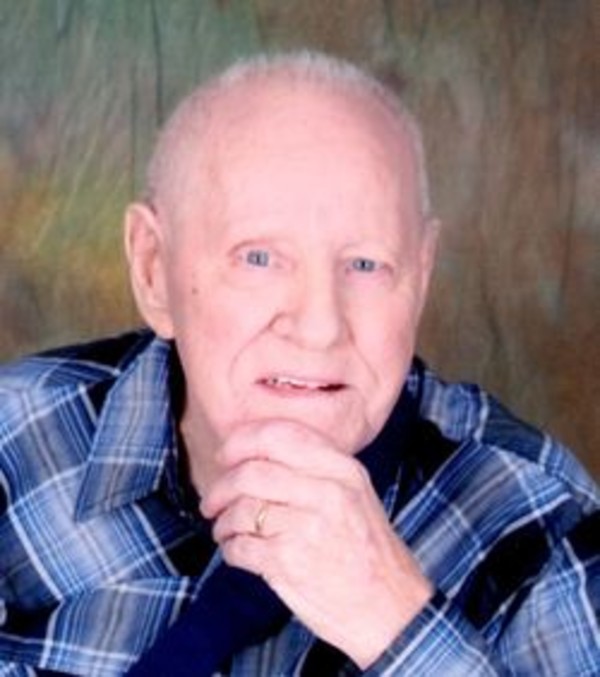 Charles Lee Lannan, 83, of Lafayette, passed away on Saturday, November 25, 2017 at Franciscan Health Lafayette East.  He was born March 1, 1934, in Jasper, IN, to the late William and Nora Brown Lannan.

Charles attended Jasper High School in Jasper, IN and served in the Air Force from 1953-1957.  On August 22, 1987, he married Reva Baker Little in West Lafayette and she survives  Charles worked for Consolidated Industries and retired in 1993.

Charlie and Reva worked with Mennnonite Central Committee from 1993 to 1999. He was a member of Pentacostal Church of God and had been Kingsman Leader for 25 years.

Charles was preceded in death by a daughter Debra, son David , 8 brothers and 3 sisters.

Visitation will be from 1:00 pm until the time of ther service at 3:00 pm on Thursday at Soller-Baker Lafayette Chapel,  400 Twyckenham Blvd.,  Pastor Chris Black officiating.  Interment will be at Tippecanoe Memory Gardens in West Lafayette.