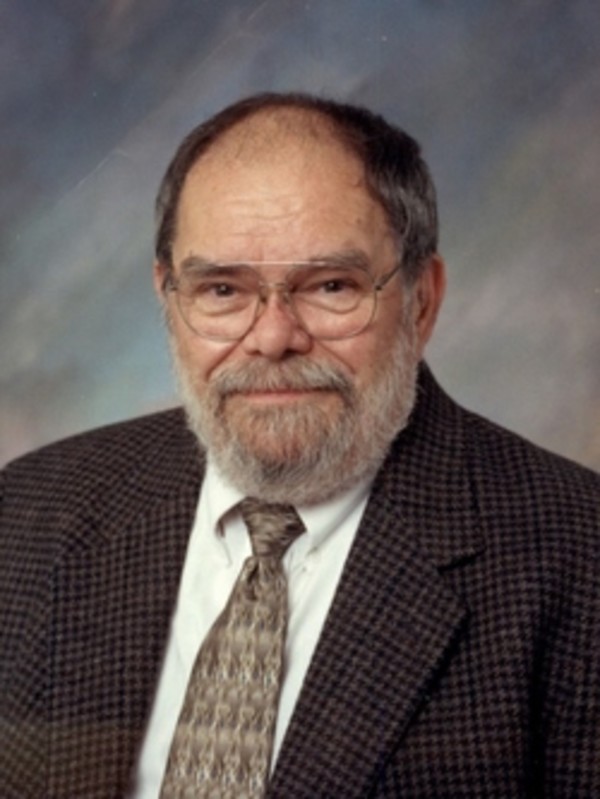 Dr. Charles L. Kanitz, of Lafayette, passed away at 2:31 am Tuesday, September 22, 2015 at Mulberry Health and Retirement. He was born April 27, 1935, in Milwaukee, Wisconsin to the late Charles and Dolores (Terborg) Kanitz. He served in the United States Air Force from 1955 to 1959. He was a training pilot while stationed in Germany where he met and married Trudy Kaltenegger in Fuerstenfeldbruck, Bavaria. She preceded him in death. Charles was a retired professor of Veterinary Medicine and Head of the Virology and Serology Departments of the Animal Disease Diagnostic Lab at Purdue University. Following four years in the USAF, Dr. Kanitz returned to Purdue to earn his DVM degree in 1964, his M.S. degree in 1968 and his Ph.D. in 1972. He then began building the diagnostic virology section of the Animal Disease Diagnostic Lab. He was instrumental in the efforts to eradicating hog cholera, collaborated to develop a vaccine against pseudorabies and has traveled internationally to offer his expertise to swine industries. He is the recipient of many distinctions including: 2014 AAVLD “Life Member” -awarded for significant contributions in the field of diagnostic medicine,2009 AAVLD Pioneer in Virology Award, 2000 Award of Merit from Gamma Sigma Delta. Surviving are his daughter Sharyl (Manfred) Gammerler and son Charles (Nancy) Kanitz along with six grandchildren, Michael (Renee) Kanitz, Jaron Demerly, Charles R. Kanitz, Hali Kanitz, Marina Gammerler, Sara Elvendahl and one great grandchild, Nora Sue Elvendahl. He was preceded in death by a daughter, Lorna E. Kanitz. No public service will be held. Those wishing to may contribute in Charles' name to Alzheimer's Association at www.alz.org