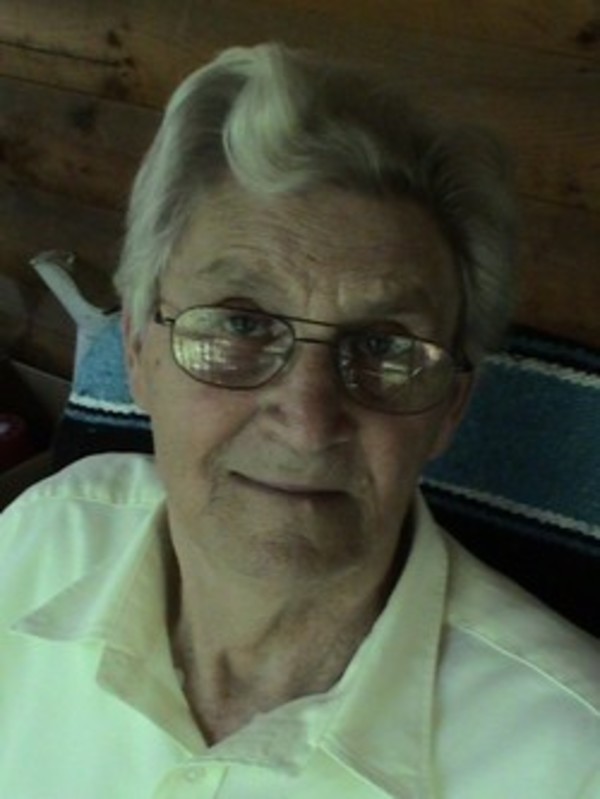 Charles I. Stevens, 92, of Lafayette passed away peacefully at 10:20 am, Wednesday, September 21, 2016 with his family by his side.He was born on April 19, 1924 in Boone County to the late Orville and Leoma (Davis) Stevens. He graduated from Wea High School. He married Leona (Wettschurack) Stevens in September 1956. She preceded him in death in August 2007. Charlie was a man of many talents and held different jobs throughout his life, these include but are not limited to being a farmer, restaurant owner, and truck driver. He ultimately retired from Purdue University’s Maintenance Department. Charlie loved collecting antiques and attending auctions. He survived by a son, Bruce (Jocelyn) Stevens of Lafayette; a daughter, Jackie Wiese of Lafayette; a brother, Bob Stevens of Lafayette, a sister Delores “Dee” Atkinson of Ft. Lauderdale, Fl; 4 grandsons, Kyle Stevens of Cloverdale, CA, Preston (Elizabeth) Stevens of Birmingham, Al, Josh (Rachel) Knipp of Bloomington, and Marcus Knipp of Boulder, CO; 3 granddaughters, Deb (Steve) Poynter of Lafayette, Helena Wiese of Lafayette, and Gail (Mike) Davidson of Romney; 10 great-grandchildren; and 7 great-great grandchildren. Along with his wife and parents, Charlie was preceded in death by 3 brothers and 3 sisters. Friends may call from 5:00 pm until 8:00 pm, Sunday at Soller-Baker Lafayette Chapel, 400 Twyckenham Blvd. Service will be at 10:00 am, Monday at Soller-Baker Lafayette Chapel with Pastor Joshua Knipp officiating. Interment will follow at Tippecanoe Memory Gardens of West Lafayette. Memorial Contributions may be given in Charlie’s name to the charity of the donor’s choice. Share memories and online condolences and sign the guestbook at www.soller-baker.com