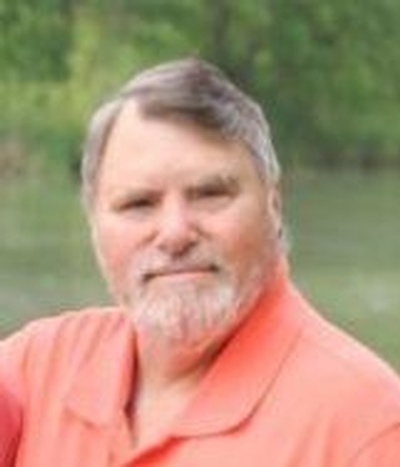 Charles “Chuck” F. Fausnaught (63) Of Lafayette passed away on Sunday January 20, 2019 at IU Health Arnett Hospital with family by his side. He was born April 7, 1955 in Greenville, Pennsylvania to the late Neil and Edithmae (Kelso) Fausnaught.

On August 6th, 1983 he married his best friend Robin Burns in Norton, Massachusetts and she survives. He served in the United States Air Force from 1974-1979. Chuck worked at Schneider Electric for roughly 40 years and was eager to retire later this year. He was a dedicated co-worker and friend to all that knew him. Chuck was enthusiastic about online gaming and had a strong bond with those he played with. He had a passion for Fords and enjoyed Nascar racing. He attended many races over the years. He was an avid Pittsburgh Steelers fan and enjoyed the family rivalries it created.