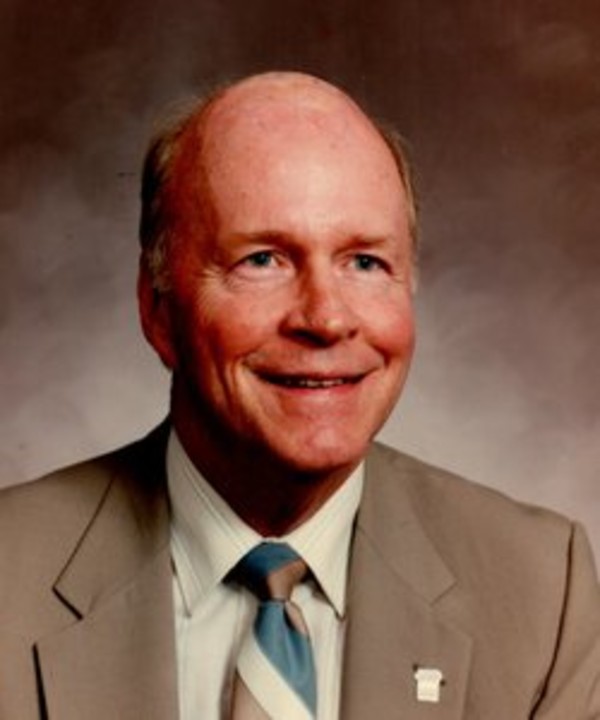 Charles E. Smith, 89, of West Lafayette, passed away on Sunday, May 27, 2018 at IU Arnett Hospital, surrounded by his family.

He was born December 20, 1928, in Portsmouth, NH, to the late Charles and Frances Amazeen Smith.

Charles graduated from Portsmouth High School in Portsmouth, NH, earning 11 athletic ‘letters’ and drawing the interest of the New York (baseball) Giants, and then The University New Hampshire.

He was a veteran of the Army serving from 1948 to 1951 and earned the Korean Service Medal.  On May 24, 1952, he married the love of his life Patricia Connors in Portsmouth, NH and she survives.

Charles worked at State Farm Insurance Company for 35 years and retired on September 1, 1991.
He was a member of Church of the Blessed Sacrament since 1961.  Charles enjoyed his family, traveling, especially to Ireland, and his Notre Dame Football team.

Visitation will be from 5:00 pm to 8:00 pm on Thursday at Soller-Baker West Lafayette Chapel, 1184 Sagamore Parkway West.  Mass of Christian Burial will be at 10:00 am on Friday at the Church of the Blessed Sacrament, Father Ted Dudzinski officiating.

In lieu of flowers memorial contributions may be made to Riley’s Children’s Hospital, Church of the Blessed Sacrament or The University of New Hampshire Scholarship Fund.