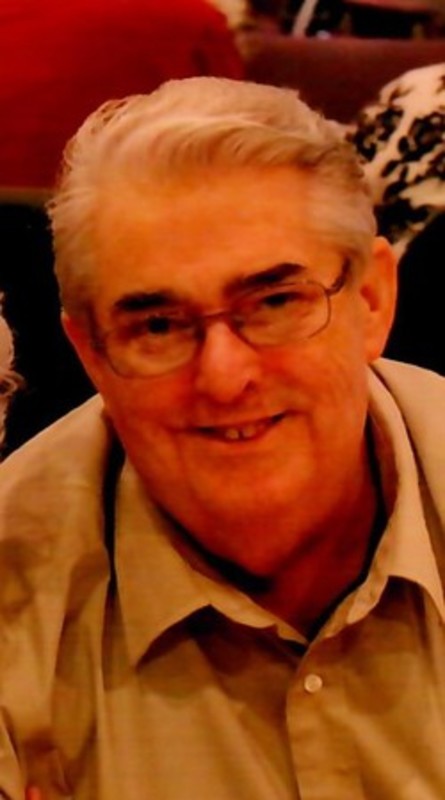 Charles Dwight Johns, 70, of Lafayette, passed away early Saturday, March 18, 2017, surrounded by his family in his home after a prolonged battle with health complications.

Pastor Dwight worked at H&R Block following his retirements from Eli Lilly and First Assembly of God, where he worked as a staff pastor. He was passionate about mentoring couples before marriage and couples with troubled marriages. He was a member and taught Bible study at Eastside Assembly of God. Dwight delighted in spending time with his two children and six grandchildren. After a lifetime of rooting for his beloved Cubbies, he was thrilled to get to witness their 2016 World Championship.

In lieu of flowers, please consider contributing to the foreign mission project (LiveDead – Africa) at 417-862-2781 ext. 2073 ID#297264. His oldest granddaughter is spending a year in Africa for this cause.