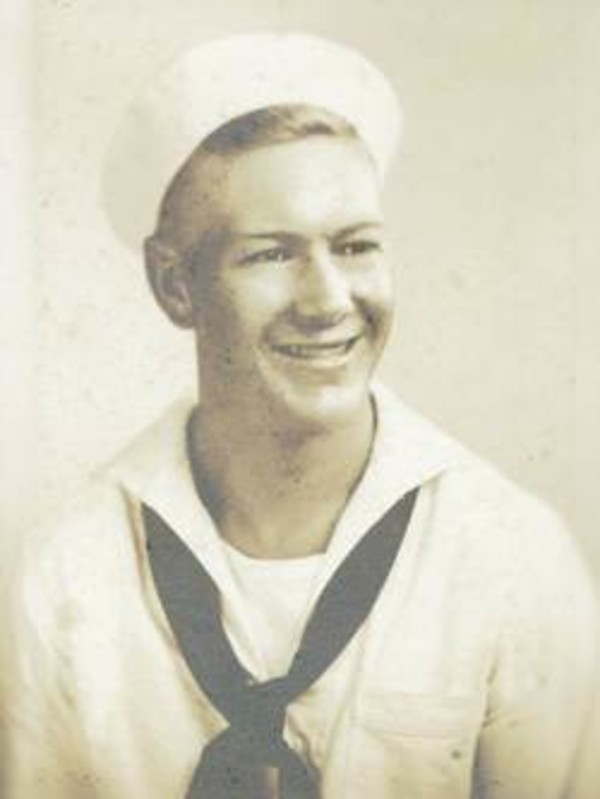 Cecil R. Cox, 92, of Lafayette died Tuesday April 2, 2013 at IU Arnett Hospital. He was born August 4, 1920, in Lafayette to the late Joy and Wynona Cadwallader Cox. Cecil graduated from Klondike High School in 1940 and served in the United States Navy during WWII. He married Emma Koekenberg on August 25, 1945 and they later divoreced. On January 9, 1971 he married Ruth Shideler Byrd in Lafayette and she survives. Cecil worked for Sysco Midwest in Lafayette for many years and retired in 1985. Mr. Cox had been a chef at the Oaks Restaurant and truck driver for Meadow Gold and Omar Bakery. He also worked in mainenance at First Assembly of God. Cecil was a member of First Assembly of God where he was an usher. He was also a member of VFW 1154 and was a Chicago Cub's Fan and Purdue Boilermaker fan. Cecil enjoyed woodworking, leather carving and gardending. Surviving along his wife are his children Ronald E. Cox wife Doris of Schneider, IN, Donald L. Cox wife Dee of Washington, UT, Richard A. Cox wife Carol of Lebanon, IN, Linda D. Duncan of Hanover,IN, Denise L. Hamburger husband Terry of Weatherford, OK, step children Richard L. Byrd wife Kelly of Cheshire, CT, Gary A. Byrd wife Cherrie of Indianapolis, IN, Kathy S. Denham husband Larry of Lafayette, 22 grandchildren and many great grandchildren and great great grandchildren. Also surviving is a sister Mildred Rosa of Grants Pass, OR. Visitation will be 6-8 PM Thursday at Soller-Baker Lafayette Chapel, 400 Twyckenham Blvd. Funeral Service 1:00 PM Friday at Soller-Baker Lafayette Chapel, Pastor Robert Bradford officiating. Burial will be at Sandridge Cemetery. Those wishing may contribute in his memory to First Assembly of God Church.