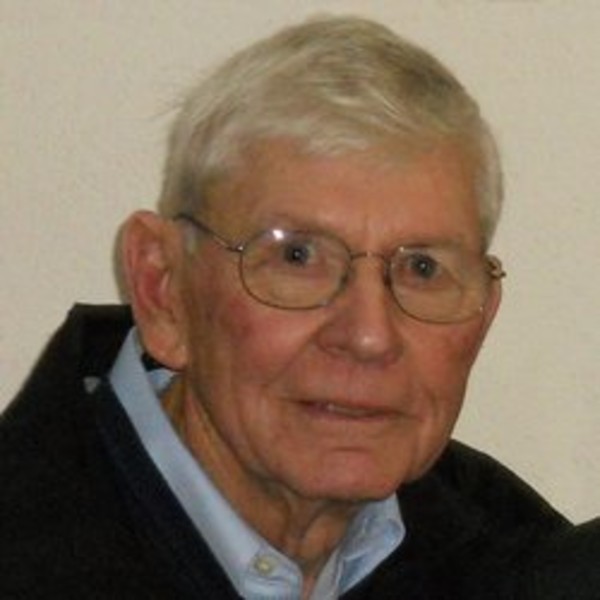 Cecil L. Helmerick, 85, of West Lafayette, died at 1:47 AM Saturday, June 1, 2013 at Westminster Health Care. He was born April 3, 1928, in Attica, to Frank and Lala Cheney Helmerick. His family moved to Tippecanoe County in 1942. He served in the United States Navy from 1946 to 1948 and 1950 to 1952 serving in both WWII and Korea. He graduated from Battle Ground High School in 1946 and received his Bachelor's and Master's degree from Purdue University. On October 15, 1949 he married Phyllis E. Gerhart in Battle Ground. She died October 8, 1997. On February 27, 1999 he married Sharon Fultz Hodges in Lafayette. She survives. Cecil was an educator serving as a teacher at Clarks Hill from 1958 to1962 and then as Principal at Clarks Hill from 1962 to 1966. He retired from Tippecanoe School Corporation in 1988 after having served 22 years as Principal at Klondike Elementary School. Prior to his career in education he worked at Ross Gear & Tool Co. from 1949 to 1958 and served as the Tippecanoe Township Trustee from 1958 to 1962. He also enjoyed his work as a ranger at Edwood Glen Country Club from 1990 – 2008. He was a member of First United Methodist Church, American Legion #11, 40&8, Moose Lodge #1529, and a former member of Indiana Association of Elementary School Principals. He enjoyed time with family, playing golf and traveling. Surviving along with his wife is a son Jeffery Helmerick (wife, Jacqueline) of West Lafayette; two daughters Sandra Richeson (husband, Dirk) and Susan DeLong (husband, Kenneth) both of Lafayette; two step-daughters Christine Denz (husband, David) of Wheaton, IL, Cynthia King (husband, Jeffrey) of Geneva, IL.; a step-son Scott Hodges (partner, Phil Nunez) of Ukiah, CA; seven grandchildren, five step-grandchildren, and four great-grandchildren. He was preceded in death by a daughter, Linda Shambaugh; two brothers, Merle and Robert Helmerick; and five sisters, Thelma Helmerick, Gladys Nolan, Margaret Tinsman, Wilda Brutus and Martha Dudley. Visitation will be from 5:00 to 8:00 pm Friday, June 7 at Soller-Baker Lafayette Chapel. Funeral services will be at 10:00 am Saturday, June 8, 2013 at Soller-Baker Lafayette Chapel, 400 Twyckenham Blvd Lafayette, Indiana, 47909 with Rev Dr. Phillip Klinger officiating. Burial will follow at Battle Ground Cemetery. In lieu of flowers, those wishing may contribute to the American Cancer Society or to Klondike Elementary School in his memory to enhance teaching and learning.