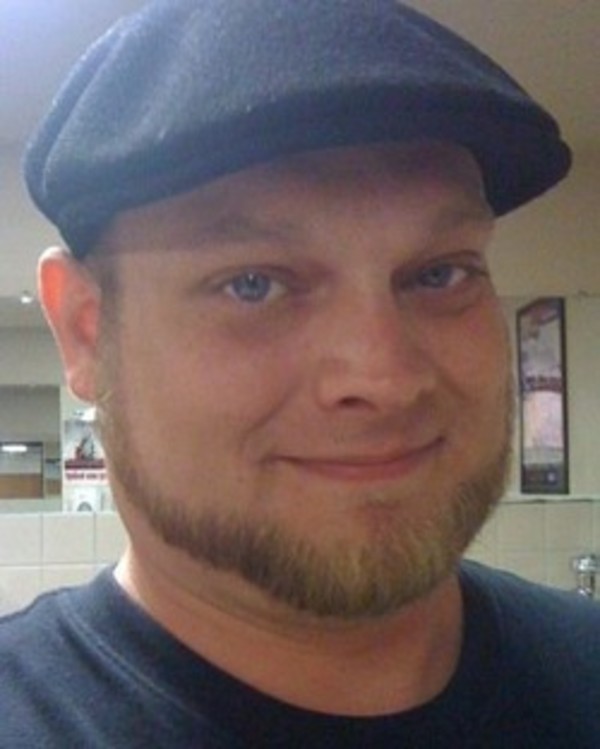 Casey Glenn Adams, 40, of Monticello, formerly of Lafayette, died at 8:43 AM Monday, June 26, 2017, at Rosewalk Village in Lafayette. He was born on February 27, 1977 in Lafayette to the late Robert Roland and Beverly Adams. Casey attended Jefferson High School. On April 10, 1999, he married Erica Kennedy in Lafayette. She survives. Casey worked at Zeibart in Lafayette. He enjoyed Indianapolis Colt’s Football and Michigan Wolverines sports. He is survived by his two children, son, Casey Adams and a daughter Keirstyn Adams and Hayley Hildenbrand, a sister, Misty Adams, of Delphi, a brother, Bob Roland of Idaville, sisters, Marnie Windhorn of Washington, Chattie Roland of Idaville, and Karlee Corn of Idaville, and granddaughter, Eden June Adams, and several nieces and nephews. Visitation will be 2:00-5:00 PM Thursday at Soller-Baker Funeral Homes Lafayette Chapel, 400 Twyckenham Blvd. Lafayette, IN 47909. There will be a celebration of Casey’s life at a later date.