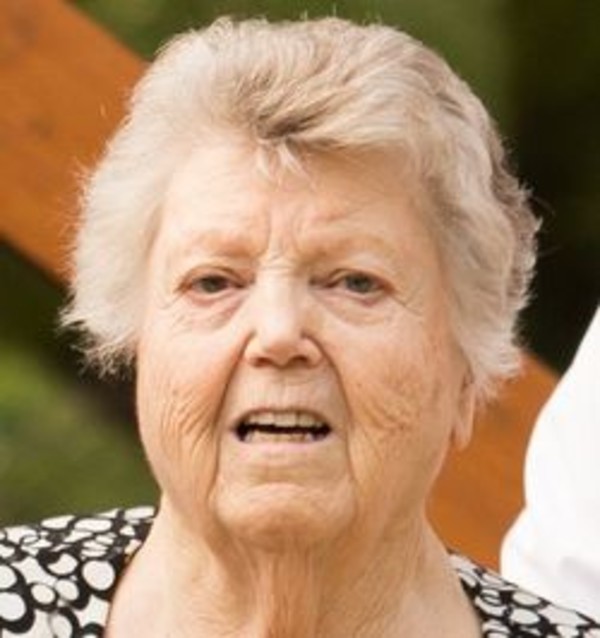 Carolyn K. Lytle, 79, of Lafayette, passed away on Thursday, November 2, 2017 at Indiana University Health.  She was born June 6, 1938, in New Richmond, IN, to the late Donald Aker and Mae Howe Haynes.

Carolyn graduated from Lafayette Jefferson High School and in July of 1956 she married Doyle R. Lytle and he preceded her in death in April 2004.

Carolyn served on the clerical and advisory board at Purdue University from 1957-1976.  She worked as a social worked at LUM for 7 years.  Then worked in industry for a time before working in the health care are at nursing homes until retirement.

She was a member of First Wesleyan Church in Frankfort.  She had formerly served on the Conference and District Boards of the United Methodist Women.  She had faithfully served in many areas and was a dedicated prayer warrior for all those who touched her life.

She had been active in serveral local organizations including Junior Achievement, Purdue Employees Credit Union and Lafayette Chapter of the Business and Professional Womens Organization

Visitation will be from 2:00 pm until the time of the service at 3:00 pm on Monday, November 6, 2017, at Soller-Baker Lafayette Chapel,  400 Twyckenham Blvd., Pastor Alan Downing officiating.  Memorial Contributions may be made to: First Wesleyan Church in Frankfort in Carolyn’s memory.