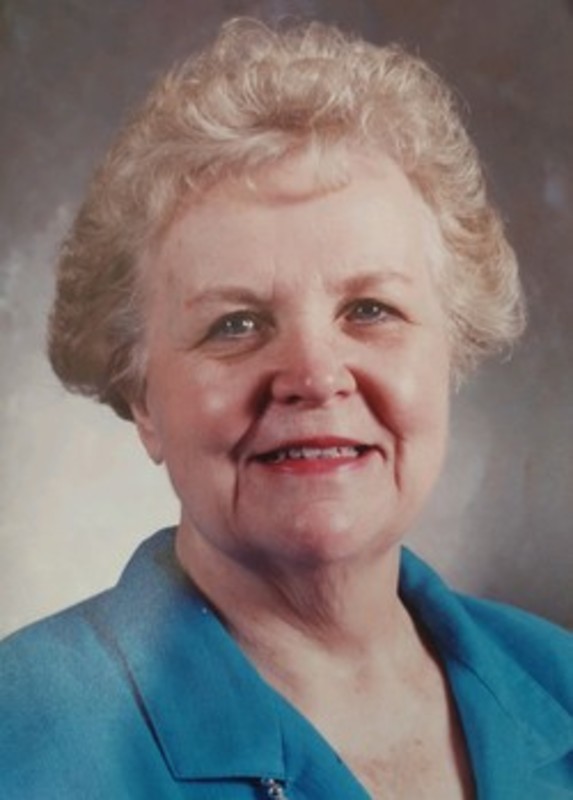 Upon finishing school, Caroline attended Monmouth College and University of Illinois in Chicago, earning her medical degree in 1948. While at Illinois, she met Thomas Hass, and the couple were married on February 14, 1948.

Together with Tom, Caroline opened a private practice in West Lafayette in 1956, where she worked as a general practitioner and he as an obstetrician/gynecologist and surgeon until 1995. In the meantime, they raised three children, Elizabeth, James, and Frederick.

Caroline was recognized for excellence in her profession multiple times. She was also very active in the Greater Lafayette community, serving on boards for County Welfare, the Red Cross, Group Homes for Children, Lafayette Crisis Center, and Central Presbyterian Church. She was member of the Indiana State Medical Society from 1956 on, and was also president of the Tippecanoe Medical Society.

She was passionate about medicine, education, and animals, particularly the series of family dachshunds. Outliving many in her generation, she stubbornly guarded her independence and was a stalwart presence in her family and beyond for several decades.