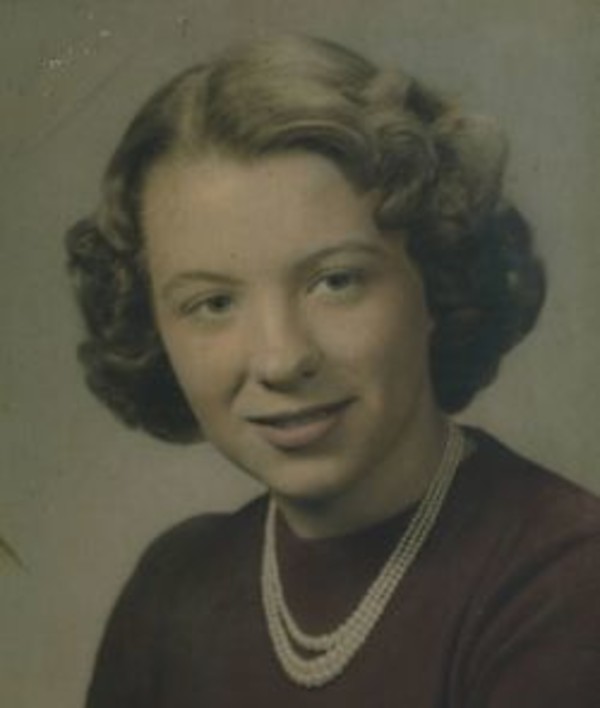 Carol S. Flanagan, 77, of Monticello died at 11:38 AM Sunday, November 1, 2015 at IU Arnett Hospital. She was born August 20, 1938, in Lafayette, to the late Edward and Martha Stevens Smith. Carol was in the last class to graduate from Shadeland High School. Her marriage was to William D. Flanagan and he passed away in 1998. She had previously worked at AO Smith and for CDC of Monticello as a caretaker for those with Down syndrome. Carol enjoyed going fishing, visiting the gamling boats, making candy during the holidays, reading, yard sales, playing card games with the family and arranging flowers. She will be missed by all who knew her. Surviving are her sons, William Flanagan of Monticello, Billy H. Flanagan of West Lafayette, Michael Flanagan of Indianapolis, Mark Flanagan of Delphi and Bill Flanagan (Deb) of Indiananpolis;sisters, Joyce A. Smith Palmer and Betty J. Smith Riley (Jim) both of Brookston; brothers, Edwin L. (Rosie) Smith, Kenneth P. Smith and Rex A. Smith all of Lafayette. Also surviving are seventeen grandchildren and twelve great grand children. She was preceded in death by her three daughters, Sandra S. Kemple, Nancy Reed and Debbie Hall and a son, Terry Flanagan. Visitation will be from 1:00 pm until the time of the service at 2:00 pm on Wednesday, November 4th at Soller-Baker Lafayette Chapel, 400 Twyckenham Blvd. Lafayette, IN 47909. Burial will follow at Spring Vale Cemetery in Lafayette. Pastor Brent Oliver will be officiating.