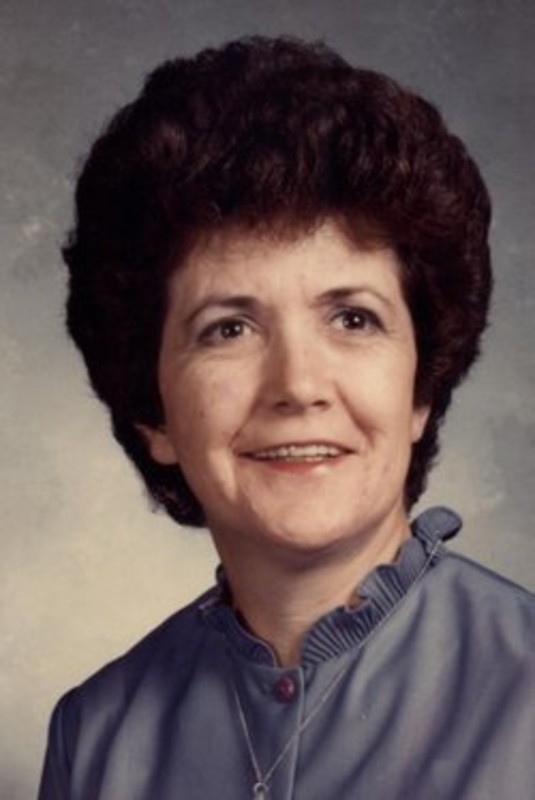 Carol graduated from Lafayette Jefferson High School in 1955.  On December 1, 1961, she married Jack Rayburn  in New Buffalo, MI and he preceded her in death on November 6, 2008.

Carol was active in Girl Scouts and Boy Scouts.  She was the Horse and Pony Drill Team Coach for 4-H for 20 years.  Carol enjoyed sewing, horses and gardening.

Visitation will be from 1:00 pm until the time of the service at 2:00 pm on Friday at Soller-Baker Lafayette Chapel, 400 Twyckenham Blvd., Mary Hollis officiating.