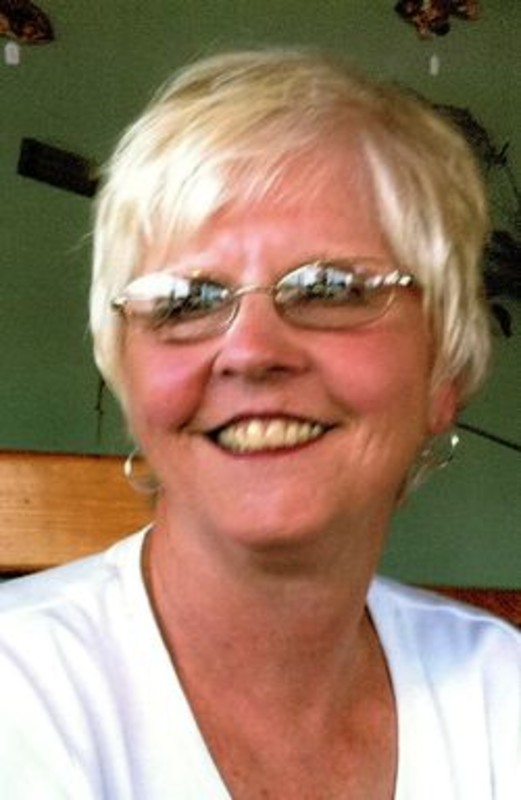 Carol Davidson, 71, passed away on Saturday, January 27,, 2018 at The Legacy at Creasy Springs.  She was born April 26, 1946, in Milwaukee, WI, to Robert and Laverne (Schumacher) Eastman in Milwaukee, WI.  She graduated from Nicholet HS, Glendale, Wisconsin and attended University of Wisconsin, Oshkosh, WI. She married Vern Davidson at Fox Point Lutheran Church in Wisconsin, August 26, 1967.

Her many accomplishments include PTO President Crouch Elementary, Lafayette Woman of the Year, 1990, appointed Chieftan by the governor with the rank and title of SAGAMORE of the WABASH, November 20, 1991, appointed to the Governor’s Alzheimer’s Disease and Related Senile Dementia Task Force 1991- 1995, and board member, Vice President and President for Friendship House, West Lafayette, IN.

Among the things she enjoyed besides her children and grandchildren were flower arranging, cake decorating, musicals, bike riding, ice skating, and boating, but most of all – walking the beaches of Southwestern Florida.

In lieu of flowers, the family requests that gifts in memory of Carol be made payable to “IU Foundation—Indiana Alzheimer’s Disease Center” and mailed to IU Foundation, PO Box 7072, Indianapolis, IN 46207-7072 or Joyful Journey Adult Day Care, 600 Lindberg Rd, West Lafayette, IN 47906