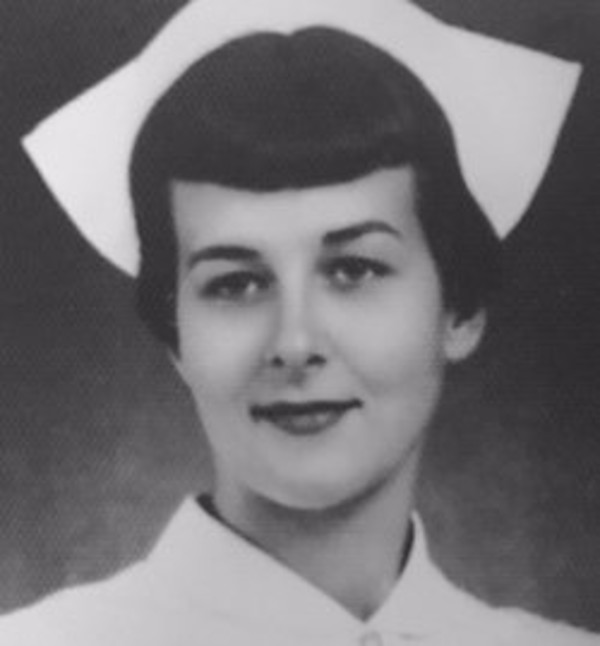 Carol Joanne McCoskey, 82, of Pine Village, IN, passed away on Thursday, August 11, 2016 in Lafayette, IN. She was born on November 24, 1933, in Vandalia, IL, to the late Orval and Lavina M. (Gurtner) Gillespie. She was preceded in death by her sister, Audrey (Gillespie) Mahon, of Quincy, IL. Carol was married to Richard W. McCoskey, of Pine Village, and he preceded her in death. Carol graduated from Vandalia HS, received her RN in Alton, IL and practiced as a nurse in Evanston, IL; Atlanta, GA; Hopkinsville, KY; and Pine Village, before retiring. Carol will be greatly missed by her relatives and friends in the Pine Village community. Surviving is a son, William Douglas Wilson (wife: Christiane) of Baltimore, MD., two grand-children, Morgan Leigh (Wilson) Collins (husband: Michael) of Port Washington, NY, and Madeline Morgan Wilson of Baltimore, MD.  Burial will be at the Pine Village Cemetery on a date to be announced.