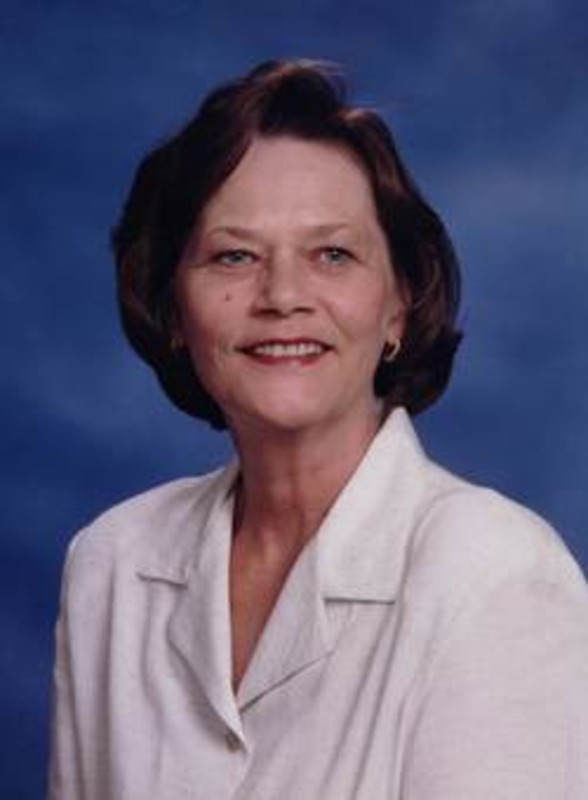 Carol J. Grinnage, 68, of Lafayette passed away Wednesday, August 6, 2014, at her residence. She was born December 11, 1945, in Lafayette to the late Austin Gilliam and Betty Turner Coleman. On August 11, 1982 she married Kenneth D. Grinnage in Lafayette and he survives. Carol worked for General Foods from 1971 to 1989 and then in banking here in Lafayette. She then worked as a Clerk in the Tippecanoe County Clerks Office for 10 years retiring in 2011. She enjoyed reading, history, especially civil war history and spending time with her family. Surviving along with her husband are her children Scott Griffin (Companion Christy) of West Lafayette Wesley Griffin (Teri) of Rossville, Angela Carlile (Tim) of Goodland, Randy Griffin (Partner Chad) of West Lafayette, Deanna Addler (John) of Waynetown and a sister Judith Patterson (Bill) of Lafayette. Also surviving are her grandchildren Ashley (Bryan), Kayleigh (Justin), Samantha (Douglas), Joshua, Danielle, Caroline (Tyler), Blaine, Brooke, Jenn, Cayce, Jeanine (Vince), Brianna, Elijah, Adrian, great grandchildren Rylee, Rohen, Karsyn and a baby girl on the way, nephew Bill, nieces Elizabeth, Sherry and Wendy. Carol was preceded in death by a precious baby girl Louise “Lulu” J. Gilliam and her father that raised her Scott Coleman. Visitation will be 5-8 PM Friday at Soller-Baker Lafayette Chapel, 400 Twyckenham Blvd. Funeral Service will be 10:00 AM Saturday at Soller-Baker Lafayette Chapel, Rev. Jack Scott officiating. Interment will be at St. Mary Cemetery. Those wishing may contribute in Carol's memory to any No Kill Animal Shelter.