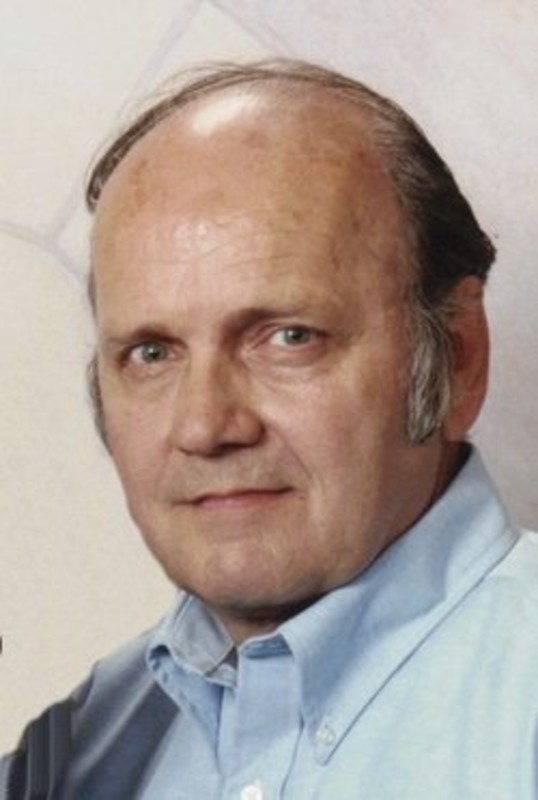 Carl Russell Hanley, 69, of Lafayette, passed away at 6:40 pm Thursday, June 12, 2014 at IU Arnett Hospital. He was born February 14, 1945, in Youngstown, OH, to the late Russell C. Hanley and Doris Mae (Rook) Shideler. Carl served in the United States Army. On September 11, 1965 he married Pamela Walker in Lafayette. Carl worked at Rostone for 36 years as a press operator and die set up before retiring in 2001. He served as a reserve police officer for eight years. He was also co-owner of Treasures of the Heart. Carl enjoyed the outdoors, fishing, target shooting, spending time with family, and having internet pen pals all over the world. Surviving along with his wife are two sons, Mike Hanley (Holly), Flint Hanley (Tess); a daughter, Amber Snowden (Norman); a granddaughter, Patty; a sister-in-law, Melody Walker; and a niece, Prudence Clark (Stephen) all of Lafayette. Also surviving is Carl's dog Zeus. Visitation will be 5:00 until 7:00 pm Monday, June 16, 2014 at Soller-Baker Lafayette Chapel. The Funeral Service will be held at 10:00 am on Tuesday, June 17, 2014 at Soller-Baker Lafayette Chapel, 400 Twyckenham Blvd., Lafayette, IN 47909 with Pastor Michael Montgomery officiating. Burial will follow at Meadow View Cemetery. Those wishing may contribute to the Almost Home Humane Society in Carl's name.