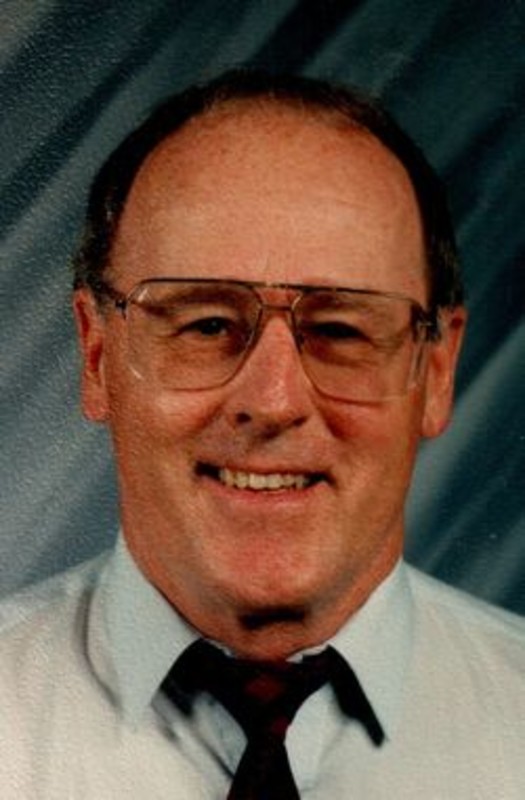 He was born January 19, 1939 in Bloomingdale to the late Wayne and Hulda (Davies) Rohr.

His marriage was to Pauline Emerson on August 19, 1961 in Louisville, KY and she survives.

During his 37-year teaching career from 1961 to 1998, Carl taught and coached 2 years in Wabash Co., 1 year at Rossville HS and 1 year at Dayton the last year it was a high school. He taught Government at Wainwright the 10 years it was a high school where he coached basketball, track, and cross country. His cross-country teams were Tippecanoe County Champions in 1966, 67 and 68. Carl moved to McCutcheon HS when it was built, where he taught Government and Sociology for 23 years. Many students were exposed to his passion for government and The Constitution. Carl also taught Driver Education for 35 years and held the position of Driver Education Coordinator for Tippecanoe School Corporation for 20 years.

Friends may call from 5:00 until 8:00 pm on Thursday, September 14, 2017 at Soller-Baker Funeral Home. Funeral Services will be held at 11:00 am on Friday, September 15, 2017 also at Soller-Baker Lafayette Chapel at 400 Twyckenham Blvd Lafayette, IN 47909 with Pastor Mary Hollis officiating. Burial will follow at Meadow View Cemetery.

In lieu of flowers those wishing may contribute to Purdue University Center for Cancer Research Development Office, 201 South University St. West Lafayette, IN 47909-2064.