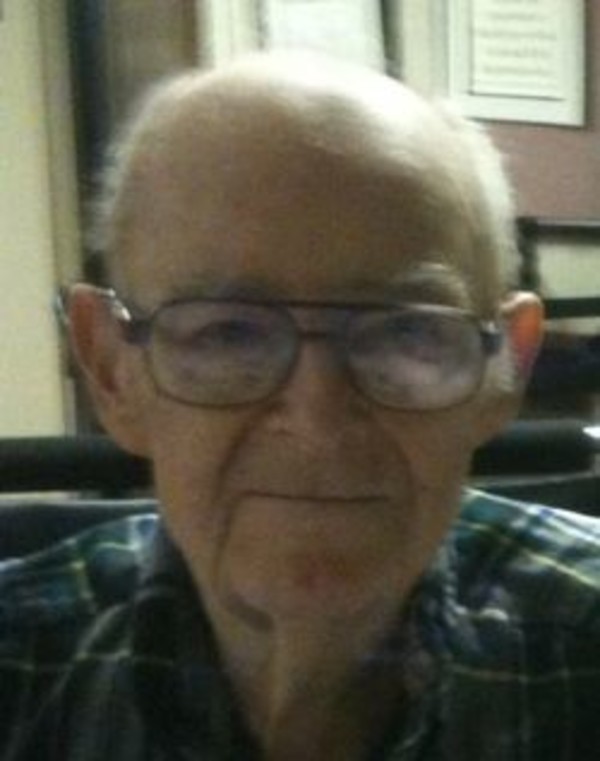 Carl E. Sandell, 85, of Lafayette, died at 12:15 p.m. Friday, March 1, 2013, in his residence. He was born September 23, 1927, in Wingate, to the late William and Alice Burnett. He served in the United States Army from June 16, 1953, to April 26,1955, as a Cpl. in the 24th Medical Battalion. He graduated from Lafayette Jefferson High School. In June of 1960, he married Marilyn L. Hardee, she passed away on February 21, 2013. Mr Sandell enjoyed being with and spending time with his family and friends. Surviving are Son-Christopher Sandell (wife Kathryn) Mulberry, Son- Eric J. Sandell, Lafayette; six Grandchildren; and four Great-Grandchildren. Visitation will be 1 p.m.-2 p.m. Wednesday, March 6, 2013, at Soller-Baker Lafay-ette Chapel. Funeral Service 2 p.m. Wednesday at Soller-Baker Lafayette Chapel. Burial will be at Oak Hill Cemetery. Preceded in death by Wife- Marilyn L. Sandell on February 21,2013, William Burnett, Alice Burnett.