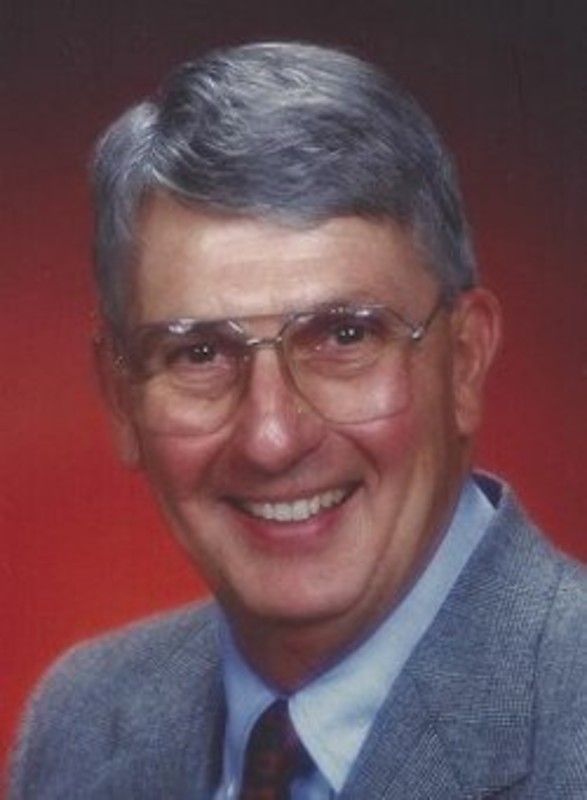 He was born August 12, 1924 in Oshkosh, WI to the late Harold and Ruth (Seymour) Zuege and was raised in Ottawa, IL.

Burton served in the Army Air Corp during WWII.

Burt married the love of his life, Claudia Ludwick on June 17th, 1950, who survives.

He started his career as a teacher and coach, then went to the American Shetland Pony Club where he served as a journalist, photographer and editor of their magazine. He eventually became Executive Secretary of the organization.  Burt then went to work for DeMeter, Inc.  He held many positions, including manager of the Lochiel Elevator.  He finished his career at Fowler State Bank in Fowler where he was Vice-President and Agriculture Loan Officer.

He was a member of the First Presbyterian Church in Fowler, Moose International, Kiwanis, Exchange Club, member of the John Purdue Club (25 yr), American Legion, President of Fowler Library Board, once President of CDC in Monticello and honorary member of Purdue Reamer Club.

Burt enjoyed fishing, golf, cooking, reading and telling a good joke.   He enjoyed entertaining, and his friends and neighbors looked forward to his amazing holiday breakfasts.

Burton was preceded in death by two brothers, Richard and Robert Zuege.

In lieu of flowers, the family’s request is to make memorial contributions in Burton’s name to Benton Community Foundation.