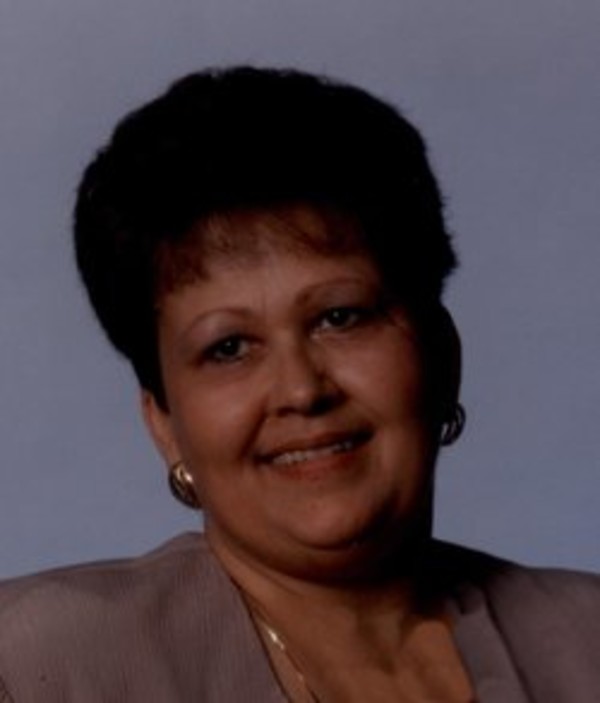 Brenda Cooper, 71, of Lafayette, died Monday, July 21, 2014 at her residence. She was born June 19, 1943, in St. Louis, MO to the late Norman Fortner and Margaret Winstead. On July 17, 1973 she married Everett E. Cooper. He preceded her in death in March of 1999. Brenda was a long time employee of Arni's Market Square where she retired as a manager June 17, 2008. She was an avid reader and enjoyed collecting memoribilia for both Star Wars and Star Trek. Surviving are her three children, a son, Richard L. Knight II (wife Lynnell), of Lebanon, her two daughters, April Mohrs (husband Greg), of Brookfield, IL, and Angelique Johns (husband Shawnn), of Lafayette, a stepdaughter, Constance McMindes of Battle Ground, a sister, Wanda Jones of Imperial, MO, and a brother, Charles Post of Los Angeles, CA. Brenda has 11 grandchildren. Ariel and Zane Knight of Lebanon, Shelby and Logan Mohrs of Brookfield, IL. and Ty and Taylor Johns of Lafayette, Meghan Perdue and Keegan McMindes of Battleground, Devlin McMindes of Seymour, Rashad Price of Lafayette and Desiree Cooper-Harper of San Antonio, TX. She is preceded in death by her parents, a step daughter, Vivian Sue Price, and two sisters, Norma Pollard and Sandy Peck. A memorial service will be 7:00 PM Saturday, July 26, 2014 at Soller-Baker Lafayette Chapel, 400 Twyckenham Blvd. Lafayette, IN 47909 a visitation will be two hours prior to the service also at the Lafayette Chapel. Those wishing may contribute to the American Cancer Society, 5635 W. 96th Street, Suite 100 Indianapolis, Indiana 46278.