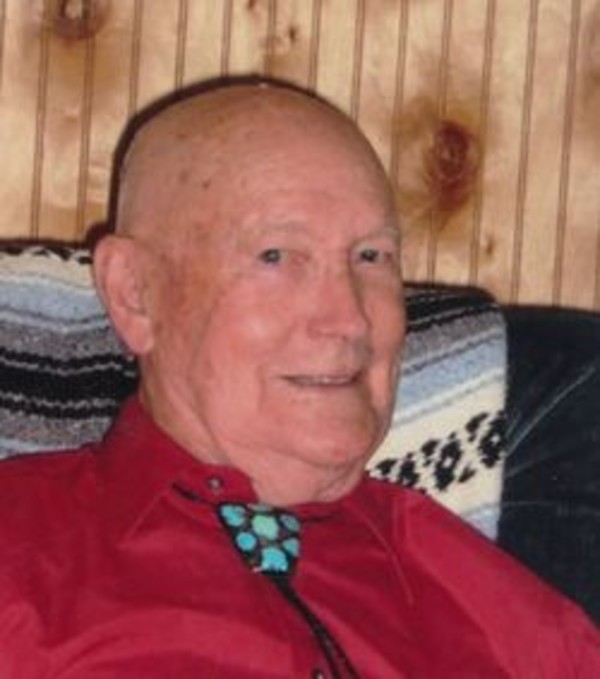 Billy “Sam” Haynes, 85, of West Lafayette died Tuesday, February 23, 2016 at Mulberry Health and Retirement Community. He was born September 20, 1930, in Independance, IN, to the late John and Betty Schultz Haynes. Sam graduated from Williamsport High School and was a golden glove boxer while serving in the United States Airforce. On February 21, 1954 he married Martha Cole in Williamsport and they just celebrated their 62nd anniversary. Sam was a Sales Engineer with Ross Gear for 20 years retiring in 1986. He was a member of the West Lafayette Christian Church and the Masonic Lodge in Pine Village. Sam was recognized by Lafayette Housing Authority for rehabbing five homes in Lafayette. Sam and Martha both enjoyed antiques and operated Sam and Martha’s Antiques. He spent many hours collecting and restoring antique clocks. Surviving along with his wife are his children Ellen Colton (Bill) of Portland, OR, Dianna Dively of Indianapolis, Becky Casselberry of West Lafayette, 7 grandchildren and 9 great grandchildren. Also survivng is his sister Susie Williams (Chuck) of Peoria, IL. Billy was preceded in death by sons Billy and Edgar Haynes and a brother John Allen Haynes. Visitation will be 5:00 PM to 8:00 PM on Sunday at Soller-Baker West Lafayette Chapel, 1184 Sagamore Parkway West. Visitation will be 1 hour prior to an 11:00 AM service on Monday at Grady Funeral Home in Williamsport, IN, Pastor John Dittmer officiating. Burial will be at Independance Cemetery in Independence, IN. Those wishing may contribute to the Parkinson's Foundation, Alzheimer's Association or West Lafayette Christian Church in Sam’s Memory.