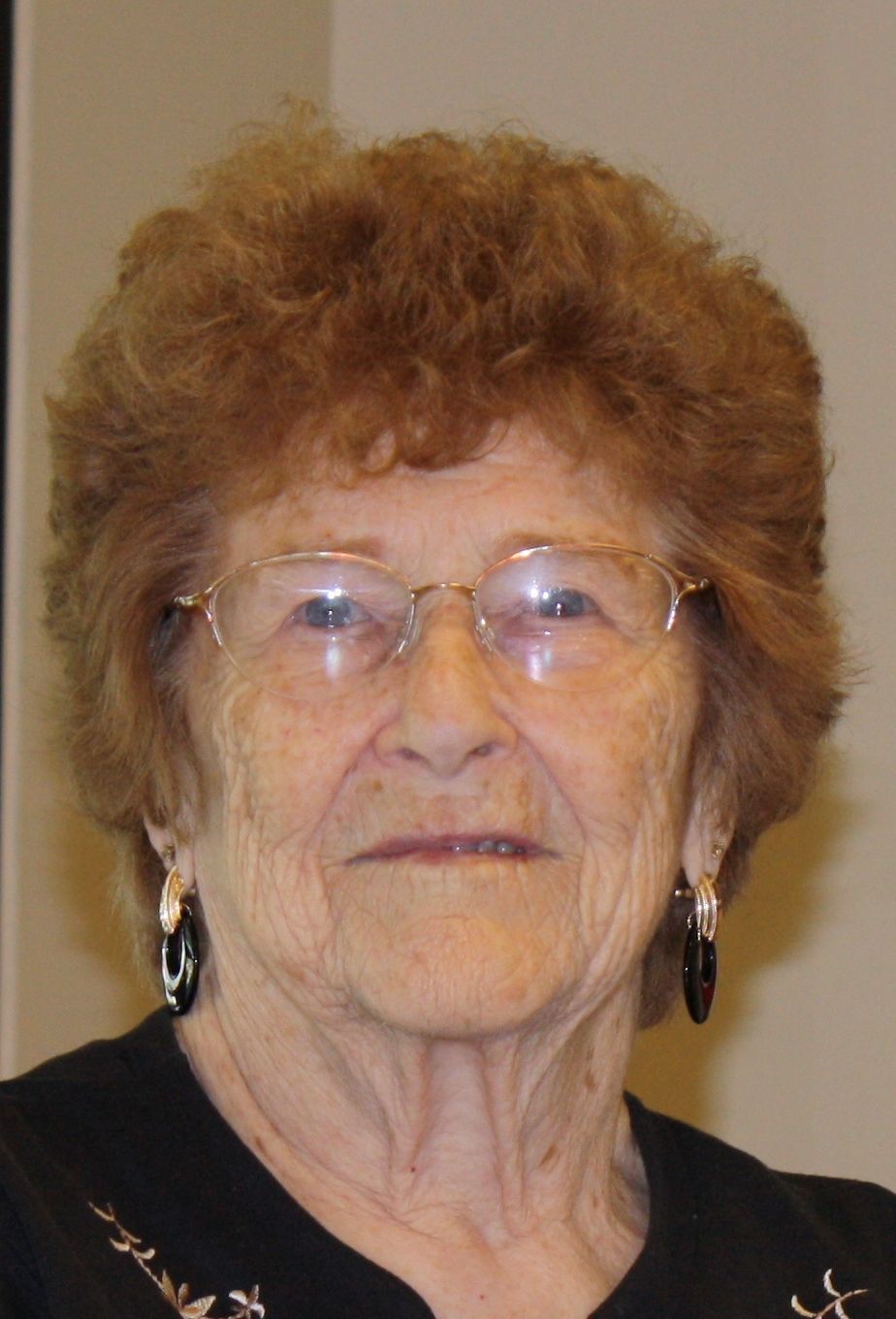 Billie passed away peacefully on Feb 15, 2021 at Mulberry Health & Rehabilitation Center in Mulberry.  She was born on August 14, 1920 in Tigertown, TX on a farm the 2nd oldest of 6 children.

She entered into WWII as a WAC in 1943.  She was trained as a Teletype Operator in Oglethorpe, GA before departing on the Queen Elizabeth out of New York and being stationed in England in the underground bunker of General Doolittle’s 8th Air Force Division.  She was one of only 4 women and 4 men with that post which had to be manned 24 hours a day throughout the war.

She met fellow veteran Darrell Steele in England, married him at Abbey Church, High Wycombe on August 2, 1945 and exited the building under a saber arch (a wedding tradition used to salute a newly married couple).

After the war she and Darrell settled in Lafayette, Indiana where they had two children, Mike then Terri.  Throughout the years, she worked as a bookkeeper for various local companies i.e., National Homes, Fauber Construction, etc.  In 1985, after the death of her husband, she retired from Sullivan and Fortner Roofing Company.

She loved her family and friends, near and far; making a home on the farm; dancing with her husband at the local Lafayette Dance Club; tending to her flowers in her garden; and adored her two grandchildren.

NOTE:  A special thank you goes out to the staff at Mulberry Health especially during this past challenging year.  They cared for her as if she were one of their own.  It was truly appreciated.

Interment will be at a later date in the Dayton Cemetery, Dayton, Indiana when weather/COVID permits.

In lieu of flowers, donations can be made in her name to a local Alzheimer/Dementia group.