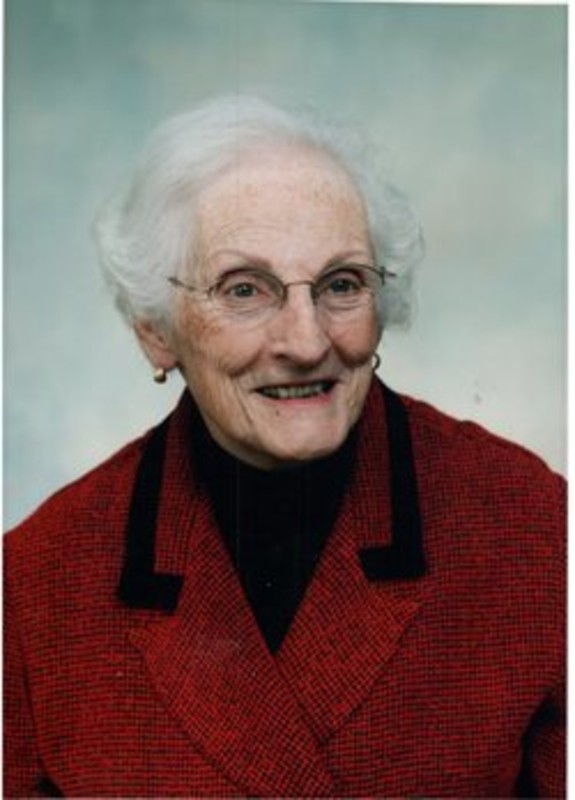 Betty was employed at the Veterans Administration in Chicago, IL, prior to her marriage with Bernard “Bud” W. Reed on January 14, 1950 in Kentland, IN. They farmed the Lutz land west of Shadeland until moving to Lafayette in 1982. Bud Reed preceded her in death in June, 2003.

She worked at the Library and Testing Services, Ivy Tech State College for 21 years, retiring in 1995. She returned the following year, working part-time in Testing Services until 2004.

Visitation will be 5:00 PM – 7:00 PM Thursday, April 21, 2016 at the Soller-Baker Lafayette Chapel, 400 Twyckenham Blvd. Lafayette, IN 47909. Burial will be at Farmer’s Institute Cemetery, Shadeland, Indiana and memorial contributions can be made to the Tippecanoe County Historical Association Foundation, 1001 South Street, Lafayette, IN 47901.