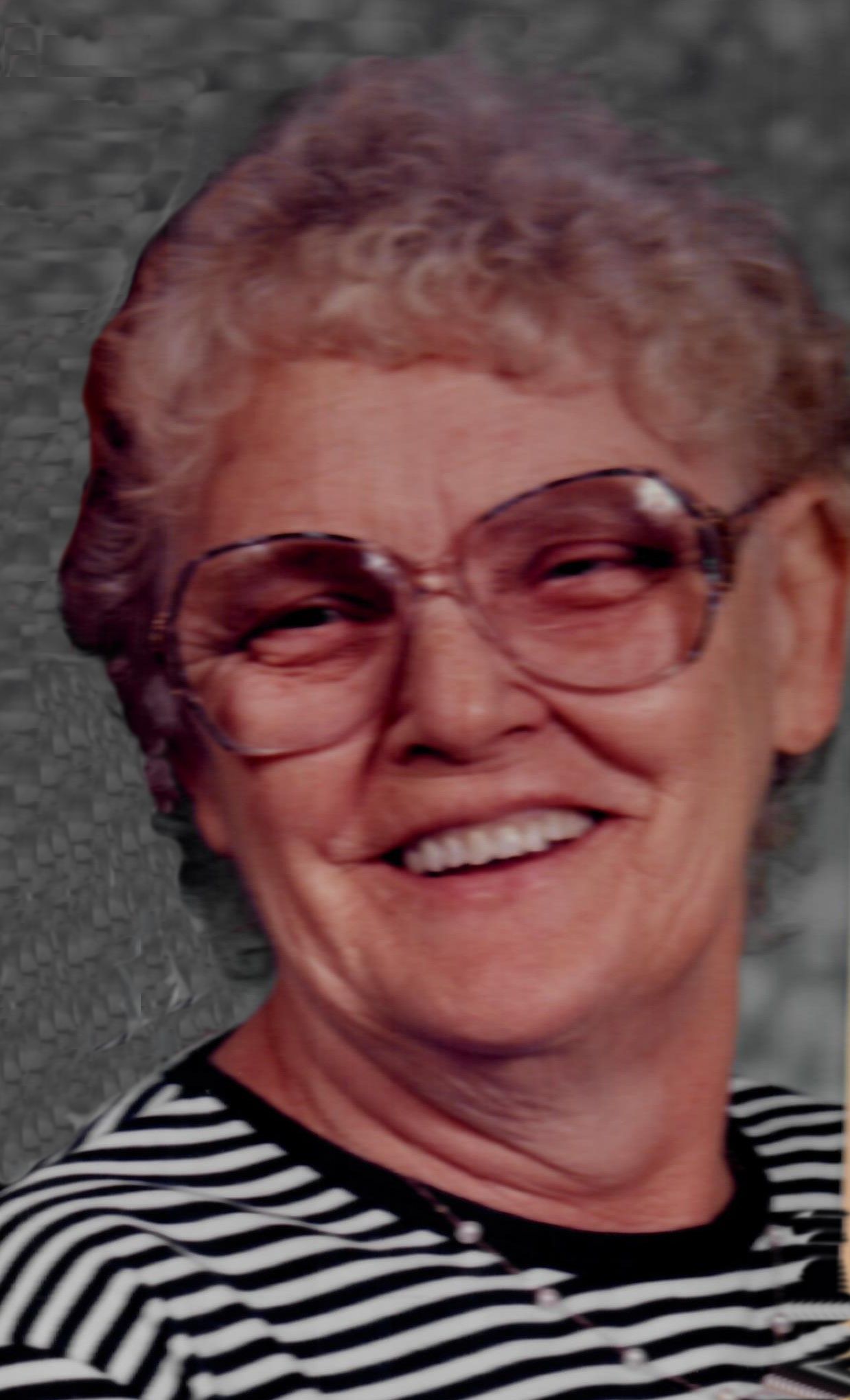 Betty worked for Central Lab in West Lafayette for over 20 years before its closing.

Betty was preceded in death by a son, William LeRoy Corwin as well as five brothers and two sisters.

Visitation will be from 1:00 pm until the time of the service at 2:00 pm on Tuesday, March 3, 2020 at Soller- Baker Funeral Home, 400 Twyckenham Blvd. Lafayette. Interment will follow at Meadow View Cemetery.