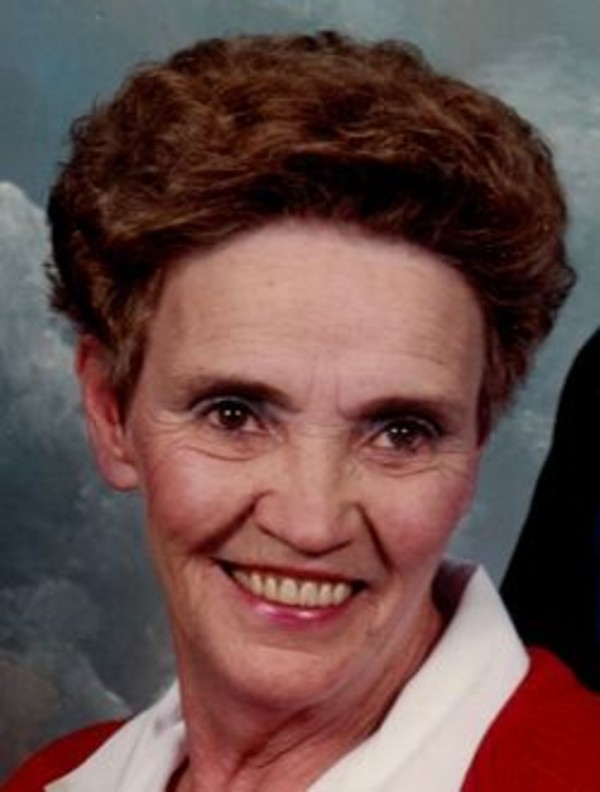 Betty M McKendrie, 78, from Lafayette Indiana passed away Saturday January 6th of 2018. Betty was born in Tangiers Indiana to Herschel and Thelma Grimes on August 31st 1939. She married Robert L McKendrie on June 18th 1960. He preceded her in death in March 13th 2000. She also had 9 siblings which also proceed her in death. Surviving are her children Laura Sadler, Lisa Marler, Robert C McKendrie and Lorianne Hart. Betty was also very active with her grandkids. She has six grandkids.  Joshalyn Jones, Vanessa Jones, Nicholas McKendrie, Jordon Serrano, Timothy Horner, and Christin Lowry. She also has 5 great grandchildren.

Betty worked for General Foods, Bob Evans, and she was also a security officer. She enjoyed working and spending time with family. She also enjoyed playing Bingo and was a member of the Eagles Lodge. She was quite active as a member of the Fraternal Women's Auxiliary for 35 years. She loved large family functions, spending time with her grandkids, and she was an avid football fan. The family asks that the service be a private and to be held on Thursday at Soller-Baker Lafayette Chapel with pastor Joe Ray Dodds officiating. Burial Tippecanoe Memory Gardens. She will be missed by many, especially by the many children she helped raise.