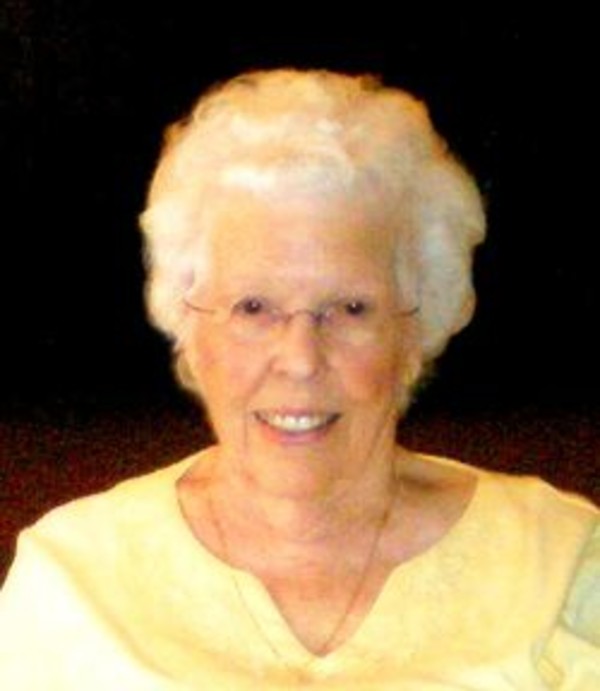 Betty L. Ostler, 93, formerly of Lori Lee Drive, passed away on Monday, October 30, 2017 at St. Anthony Health Care. She was born November 30, 1923, in Lockport, IN, to the late Alexander and Isabelle Shaffer Frye. On November 9, 1974, she married Robert Ostler in Logansport and he preceded her in death on October 6, 2016.
Betty was a homemaker and enjoyed crafting and gardening. She was a very loving and caring person.