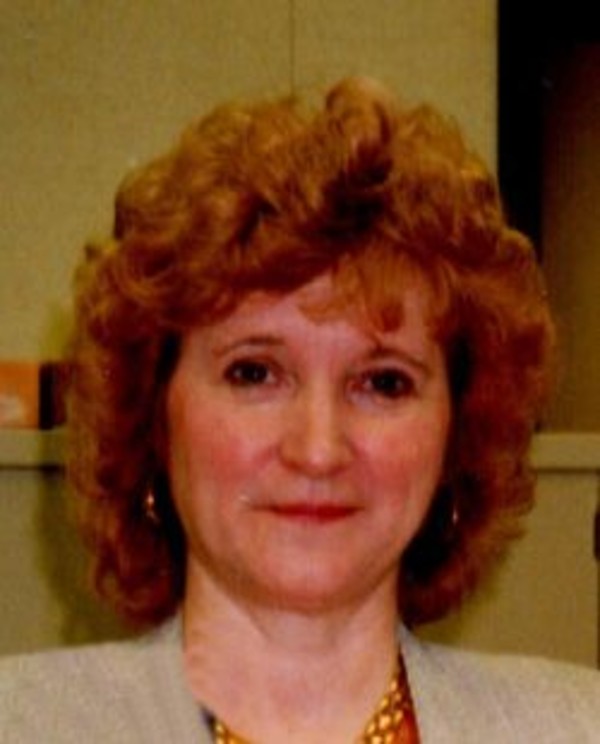 She was born September 23, 1935 in Lafayette to the late Lawrence and Esther (Cruea) Young McGlothlin.

On August 5, 1954 Betty married Willie Letson in Lafayette and he survives.

She worked as a buyer for National Homes for 24 years then went to Lafayette Life and spent 15 years with that company before retiring. She enjoyed square dancing and eating out with her husband.

Surviving along with her husband is a son, Larry Letson of Lafayette, a sister, Loretta Hall of Battle Ground and a half-sister, Karen Burgin of West Point. Also surviving is a grandson Kyle Letson.

Betty was preceded in death by two half-brothers, Robert and Ronald McGlothlin.

Those wishing may contribute in in Betty’s name to the charity of their choice.