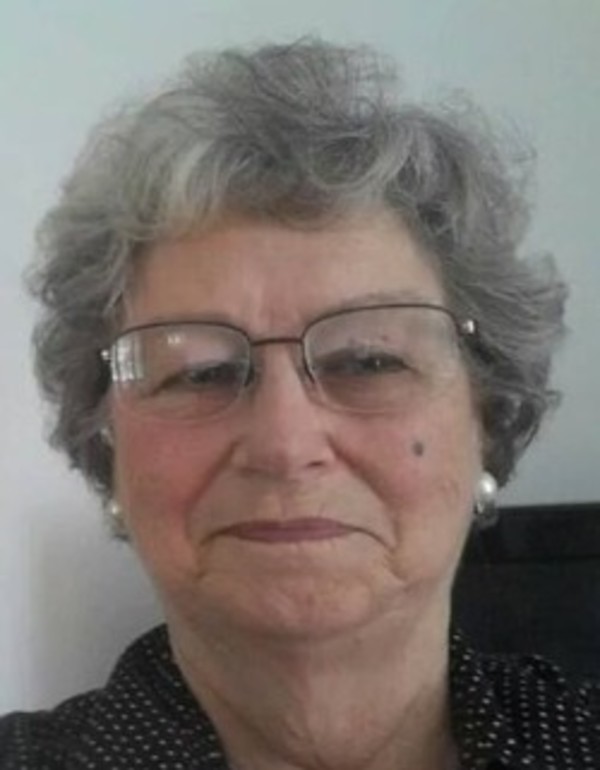 Betty L. Harbolt, 76, of Lafayette, passed away Wednesday, August 27, 2014, at St. Vincent Hospital, Indianapolis. She was born April 17, 1938, in Lafayette to the late Ralph Saubert and Mary Jane Wilson Saubert Neff. On March 16, 1985 she married Allen Harbolt in TN and he preceded her in death on August 26, 2012. Betty retired from Eli Lilly after 20 years. She was a member of Victory Christian Center, was active in the Bible Study Fellowship, and ministered to homebound people in the area. She enjoyed cooking, quilting and spending time with friends and family. Surviving are her children Sharon S. Binford (Carl) of Linden, Laquita Kearby and Shane Harbolt (Heather) all of Lafayette, 13 grandchildren 14 great grandchildren. Betty was oldest of 18 brothers and sisters and several survive. She was preceded in death by a son Robert Schley Jr. and a daughter Becky Schley. Visitation will be 5-8 PM Monday at Soller-Baker Lafayette Chapel, 400 Twyckenham Blvd. Funeral service 10:00 AM Tuesday at Soller-Baker Lafayette Chapel. Interment will be at Tippecanoe Memory Gardens. In lieu of flowers sympathy may be expressed with memorials to the family to help with expenses.