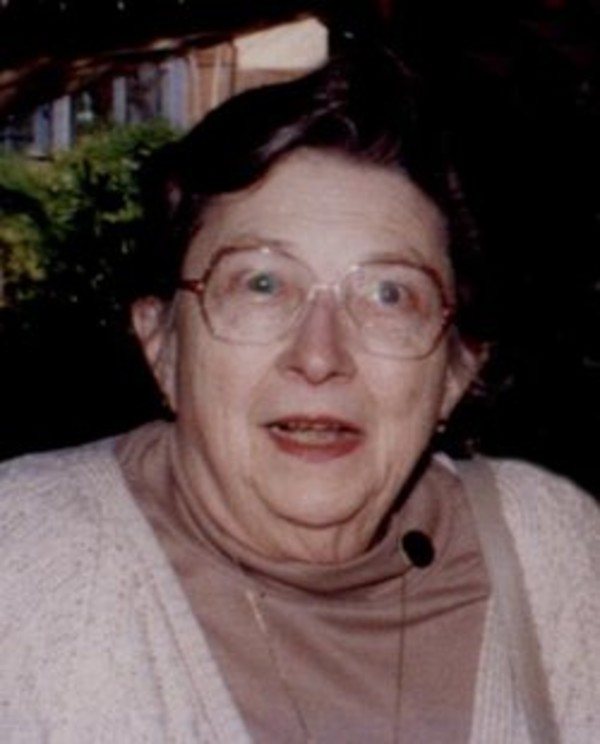 Betty S. Green, 90, passed away on Thursday, January 2, 2014, at Signature Health Care, Lafayette. She was born in Bethany, MO to the late Harry and Lucy Smith. She is survived by her husband Ralph, and two sons, William (wife Carol) of Silverdale, WA and Robert (wife Mary Kay) of LaPorte, TX. Also by five grandchildren and two great grandchildren. She was preceded in death by a daughter Susan, two brothers and three sisters. There are no other family survivors. Betty was a graduate of Indiana State University in 1945. She and her husband met in college in 1941 and were married on October 4, 1944 prior to his deployment overseas during WWII. After graduation she taught in Lincoln High School, Lincoln, MO and later at the Wentworth Military Academy, Wentworth, MO until her husband was discharged from the military service in 1946. They returned to Terre Haute, IN where he completed his college degree at ISU, and then to Purdue University for graduate school which was completed in 1953. Following two years on the faculty of Chicago University, Chicago, IL, then the family returned to West Lafayette, IN when he joined the faculty of Purdue University in the college of Agriculture. As parents of a daughter born with the genetic disorder Down's syndrome, Betty and her husband worked tirelessly to help establish opportunities for the education, employment and residential choices in Indiana for other families with members in the needed of these services. She also served on the board of the Tippecanoe Child Care Organization and on the Board of Directors of the Wabash Center for twenty two years. She and her husband were members and officers of the Tippecanoe County and state Arc's, the national organization for persons with development disabilities. Of all of her activities, Betty's real passions were in sewing and needlework of any and all kinds. A member of the Embroiders Guild, she taught many classes and also friends. Her knitted sweaters were in great demand in the family and were admired by all. As a family they travelled throughout the western US for many years, trailer camping during the summers. In the early years camping facilities were rather primitive, providing great stories and often exaggerations of the conditions and hardships. After their children were grown, she and her husband travelled extensively, often in conjunction with international meetings, to renew friendships with friends, former colleagues and graduate students in Europe and elsewhere. Above all, Betty was a devoted mother and wife, and was loved by all who knew her as a friend. Her life was filled with purpose and compassion and she will be sorely missed by family and devoted friends. In lieu of flowers donations can be made to Alzheimer's Association, 50 East 91st Street, Suite 100, Indianapolis, IN 46240 or charity of your choice.