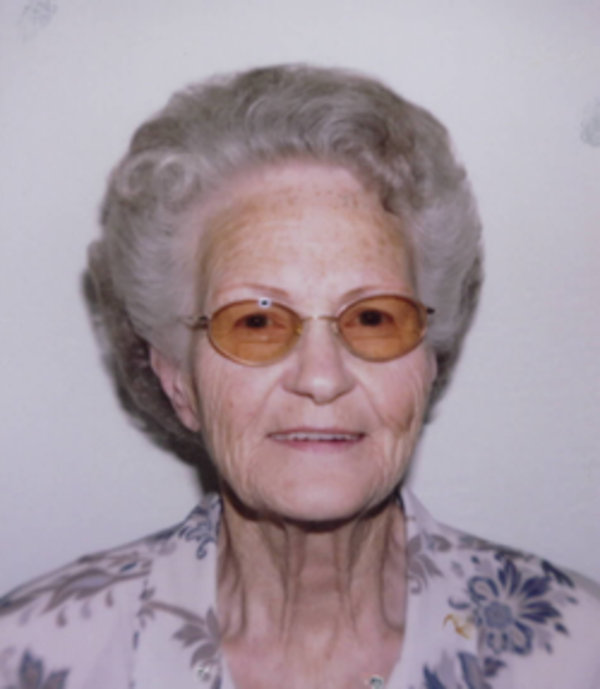 She was born in West Point, Indiana, February 1, 1933. Her parents were Ellis (Mike) Marks and Anna Ree Kerfoot and she lived most of her young in West Point, Indiana.In 1949 she was married to Oscar W. Harmon and they were divorced January 21, 1959. They had two children, Oscar W. Harmon, Jr. and (wife Sherry), Lafayette, and Thomas M. Harmon (wife Paula), Seymour, IN.On December 23, 1959, she married Gary T. Gowins and they had two children, Clarissa G. Wann-Bobo, Indianapolis, and Bryan L. Gowins, Lafayette. Gary preceded her in death on April 5, 2004, of cancer.She went to West Point School and later graduated from Tudor Hall High School in Indianapolis. Then in 1962, she got her LPN nursing degree from St. Elizabeth School of Nursing in Lafayette, Indiana. She took care of many great people in Lafayette and West Lafayette area and enjoyed taking care of the elderly in their home and enjoyed every minute of her hours.Her hobbies were ballroom dancing, square dancing and round dancing, and taught ballroom at Arthur Murray for two years. She loved dancing as a young girl. Preceding her in death were two sets of twins, and twin great-grandchildren, Audrey Hope and Avery Thomas Harmon. Also preceding was her brother, Curtis J. Marks.She had been battling cancer since 1989, starting with cancer when they lived in Harlingen, Texas, for 12 years.Surviving sisters are Mary B. Reed, Lafayette, and Shirley A. Marsh (Jim) of Florida. Grandchildren, David Harmon, Adam Harmon, Justin Harmon, Sara Eizabeth Gowins, Alan Wann, Wrianna Bobo, Thomas Bobo, and 5 great -grandchildren .Visitation will be Monday 10am-11am January 12, 2015, at Soller-Baker Lafayette Chapel with funeral service starting at 11 am. Fr. Ambrose Ziegler will officiate. Burial will be at Tippecanoe Memory Gardens.