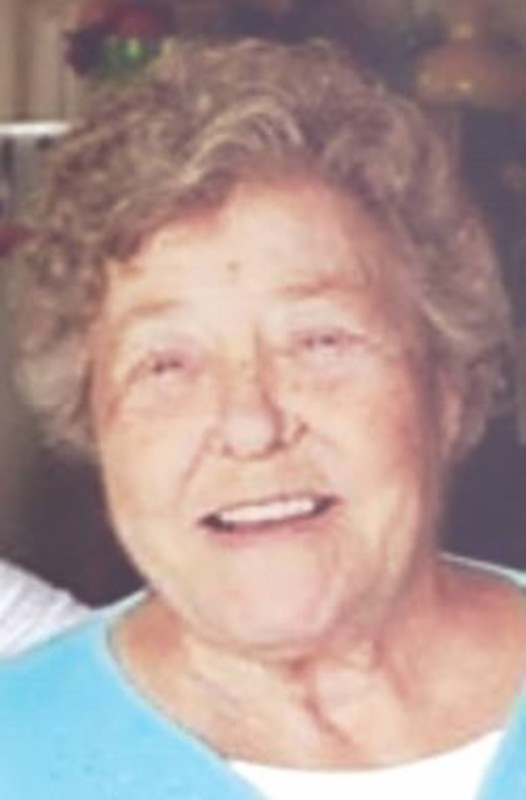 Betty C. Rishel, 87, of Lafayette died Friday, March 11, 2016 at her home surrounded by her family. She was born July 20, 1928, in Lafayette to the late Frank “Whitey” and Nancy Watkins Alting. On December 24, 1947 she married Floyd Rishel in Lafayette and he preceded her in death on November 10, 2011. Betty enjoyed being outdoors, playing softball, camping and riding in the pontoon boat on the Wabash River. She was a very good bowler and was the first women in Lafayette to bowl a 700 series. Betty participated in craft shows and was best known for her quilted purses. Betty had a great sense of humor and practical jokes with her sister. Surviving are her children Allen D. Rishel (Julie) of Lafayette, Linda D. Coons (Rick) of Battle Ground, Karen D. Blosser (JR) of West Lafayette, grandchildren Jason, Juston, Jeremy, Jesse, Justin, John, Courtney, Tasha, Melissa, Cathy, great grandchildren Sean, Kylar, Kylie, Kyson, Brynn and Ellie. Also survivng is her brother Harold Alting (Betty) of Romney, a sister Jaletta Goodman of Lafayette, son-in-law Mike Davis, many nieces, nephews and great nieces and nephews. Betty was preceded in death by a daughter Gail A. Davis, brothers Nuel White, Frank “Bo” Alting and John Alting. Visitation will be 5:00 pm to 8:00 pm on Tuesday at Soller-Baker Lafayette Chapel, 400 Twyckenham Blvd. Service will be 10:00 am on Wednesday at Soller-Baker Lafayette Chapel. Interment will be at Tippecanoe Memory Gardens.